How to Check If Your AC Unit Needs a Repair

It’s no secret that celebrities look younger than ever before. But what is their secret? Clearly, they’re not relying on drugstore skincare products like the rest of us.

So, what are they using to beat aging and stay forever young? Turns out they have some pretty bizarre methods. After you hear about these 10 tricks, you’ll probably want to stick with your good old drugstore skincare.

Want to improve your skincare routine? Take a look at these top picks: 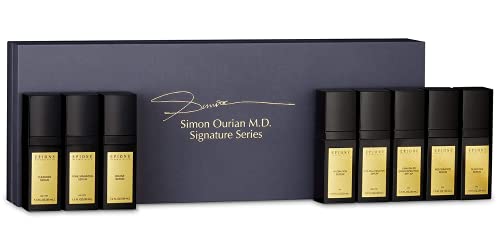 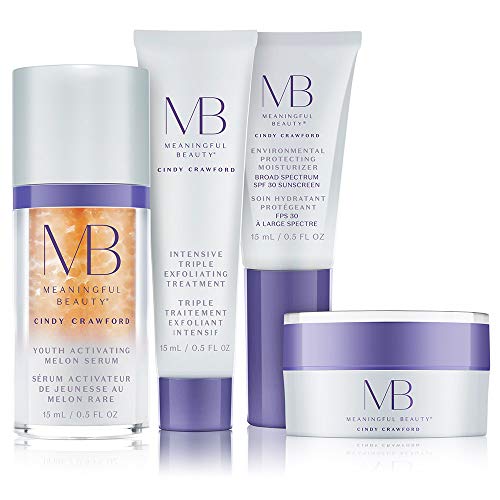 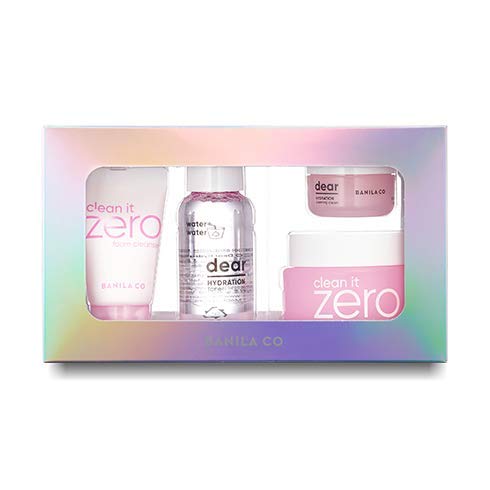 Yep, you read that right. Turns out both Cate Blanchett and Sandra Bullock rely on something called the “penis facial” to keep their skin looking gorgeous. Now, before you start picturing something highly inappropriate, here’s what the penis facial is.

The foreskins of Korean newborns are used to create a serum which is then applied to the skin via micro-needling. The stem cells from the foreskins contain something called epidermal growth factor, or EGF, which are said to help boost collagen production.

If newborn foreskin wasn’t strange enough, how about bird poop? The droppings of the nightingale are dried and then ground into a fine powder. This is then mixed with water before it’s applied to the face.

The question is: why? Apparently, nightingale poop contains urea and guanine – both of which help to keep the skin bright and moisturized.

Oh, and in case you’re curious which celebrity does the bird poop facial, look no further than Victoria Beckham. But apparently, this facial is nothing new. In fact, it’s said to be an old Japanese beauty secret for Geishas.

This definitely sounds like something out of an ancient Greek myth, but Teri Hatcher enjoys a wine bath from time to time.

How is it done? Just add a couple cups of red wine to a warm bath. The reason behind it? Hatcher claims it boosts the skin cell renewal process.

But it might not be the best idea. Exposing the vaginal area to wine may disrupt the natural microbiome down there and encourage infection.

Snails might make you squirm, but when their slime is harvested and put into a well-packaged product, maybe it’s not so bad. Well, at least Katie Holmes thinks so.

She’s been known to apply snail slime to her face thanks to its ability to transform damaged skin into a soft and glowy complexion.

In an interview with Conan O'Brien, Jennifer Aniston shared that she’s a big fan of laser peels, but they aren’t easy or comfortable. She says that “It’s extremely intense. You look like a battered burn victim for like a week and then [your skin] just starts to fall off for like 8 days…it was horrifying.”

No one can deny that Jennifer looks amazing and she’s still one of Hollywood’s most beautiful stars. But luckily, no one sees these behind-the-scene procedures.

It might surprise you to see the Duchess of Cambridge pop up in a bizarre beauty piece. But even Kate Middleton has tried a pretty strange skincare product. And she’s not the only one! Gwyneth Paltrow has revealed that she’s into this, too.

And what is their secret exactly? Turns out, it’s something called “apitherapy,” or bee sting therapy For Kate, it’s a face mask using bee sting venom.

For Paltrow, it sounds a little more painful. In an interview with Glamour UK, Paltrow shares, “I’ve been stung by bees. It’s a thousands of years old treatment….People use it to get rid of inflammation and scarring. It’s actually pretty incredible if you research it.”

Catherine Zeta-Jones has a strange beauty practice, but it’s definitely better than bee sting therapy – and it’s probably much more enjoyable, too.

To keep her teeth white, she rubs mashed strawberries on them. The malic acid is said to lighten teeth stains, and no doubt it tastes good, too.

Back in 2013, Kim Kardashian shared a vampire facial and yes, it’s as bloody as it sounds. What does it entail? Blood is taken from your arm, then the plasma is extracted before it ’s applied back onto your face.

It’s definitely “natural”, but most ladies would probably prefer to leave their blood inside their bodies and not on their face.

Hemorrhoid cream under your eyes

Along with the penis facial, Sandra Bullock has also admitted to using hemorrhoid cream under her eyes.

Why? Apparently, it helps reduce under-eye lines. And while that may be true, it’s not the best idea. The skin under your eyes is the most delicate skin on your entire body.

So, it’s crucial to use formulas made especially for this precious area. It’s safe to say that hemorrhoid creams don’t make the cut.

Caviar, or fish eggs, are rich in Omega-3 fatty acids, which are great for healthy, glowing skin. And that may be exactly why Angelina Jolie opted for the fish egg facial using sturgeon eggs.

While we’re talking about fish, let’s not forget the fish food pedicure Jessica Simpson tried. No, it doesn’t involve actual fish food. Instead, your feet are the fish food. For this fancy pedicure, you dip your feet in a pool of water, where hungry little fish are waiting.

They nibble the dead skin off your feet and act like a school of exfoliants. In theory, it sounds logical, but why not just go for a good old pedicure?

Want to improve your skincare routine? Take a look at these top picks:

You’d think you’d be able to find top hair products to give you that natural, tousled look you want. But apparently, model, Suki Waterhouse, couldn’t get her hands on any of them.

Instead, she rinsed her hair in Coca-Cola to keep it from looking flat and limp.

6 Reasons to Start Working Out as Soon as Possible

We do everything online, from banking to grocery shopping, so why not dating? Well, it’s nothing new that people have used dating apps with...