What I Learned from Living in a Tiny Portuguese Village

Social media is all a buzz with recent engagements and marriages, like Prince Harry and Meghan Markle, as well as Ellen Page’s recent marriage to her girlfriend, professional dancer Emma Portner.

It’s exciting to fall in love and get married – and to watch others do the same – but the looming possibility of divorce can be a major deterrent for many couples. But perhaps knowing why divorce rates are up can help you decide if marriage is right for you. 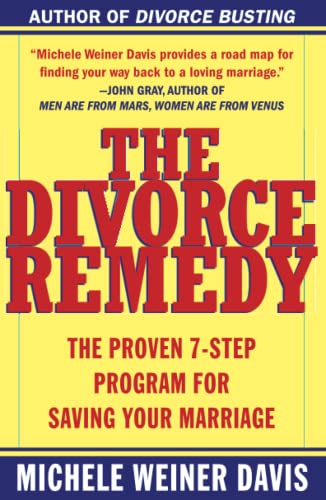 The Divorce Remedy: The Proven 7-Step Program for Saving Your Marriage
$18.00
Sale 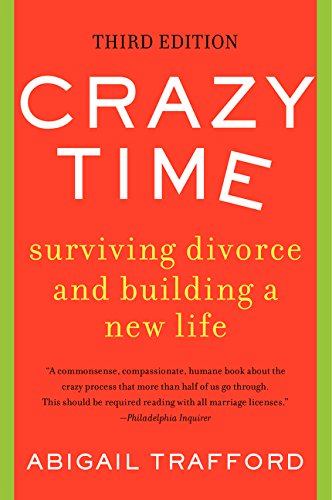 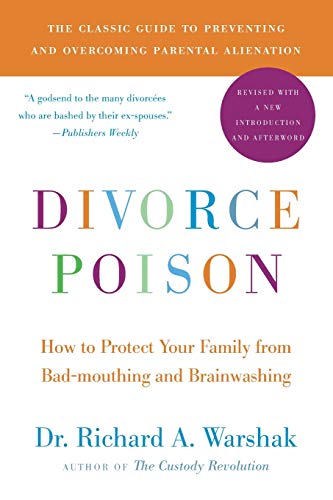 Divorce Poison New and Updated Edition: How to Protect Your Family from Bad-mouthing and Brainwashing
−$7.00 $9.99

Sometimes, the older the couple is, the better the chances are for a long marriage. Marriages that started when the individuals were still under the age of 25 don’t hold up the way marriages do if the couple ties the knot in their early thirties.

This makes sense considering the many life changes that occur during someone’s 20’s. College, career, relationships, finances and so much more all go through many transitions. You may experience several lifestyle and mindset shifts, too, making the 20’s a tumultuous decade.

But by the time you near 30, things start to calm down, creating a more stable setting for a longer-lasting marriage.

We’re encouraged to go to college and earn a degree, but it’s usually because it gives you a competitive edge in your field. But it turns out that completing a college degree makes you more likely to have a marriage that doesn’t end in divorce.

Maybe it has to do with the commitment and wherewithal that both college degrees and marriages have in common. If you can commit to one, perhaps you’re more likely to stay true to the other.

Where you live can impact the state of your marriage as the United States Census Bureau has suggested. For example, states with the highest rate of divorce include Nevada, Maine, Florida, Oregon, Oklahoma, and Kentucky, whereas Utah, New York, New Jersey and California have a lower divorce rate.

Just as the United States as varying levels of divorce, so does the rest of the world. For example, divorce is very common in Russia, Belarus, and even the Maldives, where there are close to 11 divorces per 1,000 people each year.

It goes without saying that mental disorders can and do interfere with the quality of one’s life, whether single or married. And unfortunately, mental disorders, including depression and substance abuse can take their toll on what could have been a successful marriage.

Research entitled, “A multinational study of mental disorders, marriage, and divorce” concluded that their findings “add to research demonstrating adverse effects of mental disorders to life course-altering events across a diverse range of socioeconomic and cultural settings.”

In other words, mental disorders can negatively impact major life events (such as marriage), and that goes for people across different socioeconomic and cultural settings.

That’s because marriages require each partner to show up and be present, not only for the other person but also for themselves. And unfortunately, in the case of mental disorders, it’s very difficult to create a functional and healthy atmosphere for not only the spouse but the rest of your family.

The highest divorce rate rang in at nearly 53% for people who worked as gaming managers.

The highest divorce rate rang in at nearly 53% for people who worked as gaming managers. The atmosphere of a casino may contribute to infidelity. Bartenders came in second place. And since their job demands friendly customer service, and even flirting mixed with alcohol, “it’s a recipe for relationship disaster” according to family law and divorce lawyer, Amy Saunders.

Gaming service workers and flight attendants are also at a greater risk of getting a divorce thanks to irregular schedules and easy opportunities to compromise their marriages.

Operators, rolling machine setters, and tenders also have a higher probability of ending their marriages. And this is likely due to the fact that they work odd schedules, making it more difficult to keep a strong connection with their spouse.

Finally, switchboard operators and telemarketers seem to have high divorce rates, too.

And it’s not entirely percent clear why that is. It might be due to the chronic stress they can experience at work. It could also have to do with the relationships they develop as they see other people frequently and on a regular basis.

If you or your spouse are currently employed in any of these careers, it’s worth taking extra steps to stay connected and accountable with one another.

There’s a common trajectory among young people – women especially, and it goes something like this: date, get engaged, get married, buy a house and have kids. And so, we get married because we think that’s what we’re supposed to do.

And even if we see warning signs or have a gut feeling that we shouldn’t go through with the marriage, we do it anyway because the social pressure and expectation are so strong. This can lead many couples to end up getting divorced.

In the end, they didn’t get married to satisfy their own dream or to live in alignment with their values. Instead, they marry because that’s what the majority of people do.

The Divorce Remedy: The Proven 7-Step Program for Saving Your Marriage
$18.00
Sale

Divorce Poison New and Updated Edition: How to Protect Your Family from Bad-mouthing and Brainwashing
−$7.00 $9.99

Finances can be a huge source of tension and stress among couples.

But finances can be a reason for divorce when each individual approaches money and wealth differently. For example, if your partner is a big spender and you’re more conservative, it can make everything more complicated, from budgeting to saving, to investing.

The reasons why people get divorced are many and varied. By being aware of these seven factors, you can make sure you marry for the right reasons and keep your marriage strong.

How Junk Food Makes You Stupid and Lazy

Even though it tastes so darn good, we all know that junk food isn’t good for you. It can lead to unwanted weight gain...