4 Legendary Christmas Stories for You and Your Family

There are so many popular Christmas legends and stories. Most of the time, we just take them for granted, and we don’t really stop to think about their meaning or origin.

Apart from all the familiar stories, there are many less popular Christmas legends to explore. You can even read them to your child and discover important lessons together. We’ve rounded up four of our favorite legendary Christmas stories. Which one is your favorite? 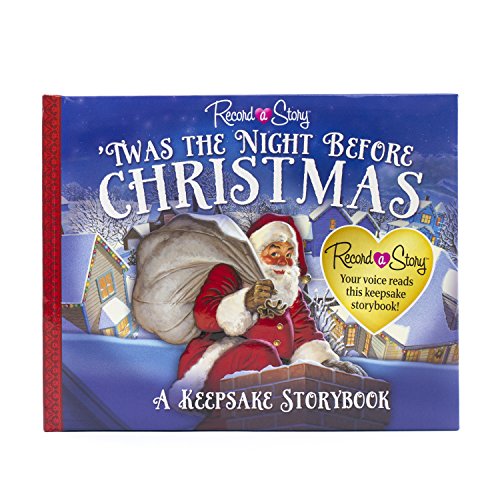 Long ago, when families were busy cleaning their homes in preparation for Christmas day, they got rid of all the spiders. They broke their webs and swept them away. It was a terrible time for the spiders, and they all took refuge in the attics of their homes.

When Christmas Eve arrived, families decorated their Christmas trees, and the spiders wanted to catch a glimpse of the trees, too. But the older spiders warned them against it, knowing that it could cost them their lives. But the young spiders wanted to see the trees so much that they were willing to take the risk.

So, on Christmas Eve, they snuck down from the attic while everyone was sleeping, and they made their way up into the tree. There, they marveled at the beautiful lights and decorations and they spent Christmas Eve spinning their intricate webs throughout the tree branches.

The only trouble was, if the family saw the spider webs all over their tree on Christmas morning, they would think their Christmas was ruined.

So, on Christmas morning, the spider webs were transformed into glittery slivery strands so that the family wouldn’t notice the spiders or try to get rid of them. This is why people use tinsel to decorate their trees to this day.

• The Lesson of the Christmas Spider

Sometimes, we look at people (or things) the same way these families looked at spiders and their webs: they ruin our plans and what we had in mind.

So, the next time you have to deal with something unexpected or unwanted, can you see the good in it? Can you turn the spiderweb (or unwanted person or thing) into something beautiful to appreciate and admire?

In this heartwarming story, we meet a little bird who is migrating south to stay warm during the winter. Along the way, he breaks his wing and seeks shelter in the different trees of the forest. However, the birch, oak and willow trees are haughty and unkind and don’t let the little bird stay in their branches during the cold winter months.

But the evergreen tree was different. In fact, he let the little bird stay on its thick, soft branches the whole winter long. There, it was protected from the chilly winds and blowing snow.

As for the other trees who had snubbed the little bird? The Frost King didn’t protect them from the wind, and they lost all of their leaves.

• The Lesson of the Evergreen Tree

It’s easy to think that other people’s problems are their problems and that it’s not your responsibility to take care of them. Maybe we make this decision our of pride, social status or ignorance.

The Story of Rudolph the Red Nose Reindeer

The popular story of Rudolph actually emerged from a very difficult situation. Robert May was a poor writer, based in Chicago, and his bedridden wife had been suffering from cancer for several years and her treatment had left their family in debt.

One cold night in December, their daughter asked Robert why her mother wasn’t like all the other mothers she knew. As a way to answer her question, and perhaps to relieve their suffering and sadness, Robert wrote the story of Rudolph the reindeer.

We’re all familiar with Rudolph and his bright, red nose and how it made him an outcast among Santa’s other reindeer. In fact, he was teased about it. As we know, Santa saw that Rudolph’s nose could actually light the way on Christmas Eve, and Rudolph became a Christmas hero.

While writing the poem, Robert’s wife died, but he still finished it and shared it with his daughter, as well as his coworkers. In just 10 years, millions of copies of this story were shared, and it inspired many other people, too.

• The Lesson of Rudolph the Red Nose Reindeer 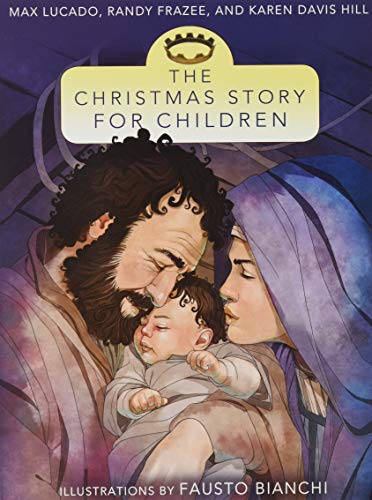 The Story of Mistletoe

Mistletoe has come to symbolize a fun, flirtatious plant around the holidays. But the original Icelandic folklore depicts something a bit more intense.

In this Scandinavian story, we learn about two gods: Frigga, the goddess of love and her son, Balder, the Summer Sun god. One night, Balder dreams of his death and he and his mother both become worried. After all, if the sun died, the earth would be covered in perpetual darkness.

To keep her son from dying, Frigga traveled around the entire world and begged all living things to never hurt Balder, but she forgot to ask the mistletoe for its protection.

An enemy of Balder, the evil god, Loki, saw that Frigga had forgotten the mistletoe. So, he attached a sprig of mistletoe to an arrow and had Balder shot with it. Balder instantly died, and even though every plant tried to save him, they all failed at reviving him.

The only plant that saved Balder was the one Frigga cried over – the mistletoe. In fact, when her tears touched the plant, they transformed into pearl-like berries.

Now, anyone who stands under mistletoe can receive its protection. And to remember Frigga’s love, they can enjoy a kiss under this little plant, too.

• The Lesson of Mistletoe

Frigga teaches us about the power of love and how it can overcome evil actions. For example, Loki used mistletoe to kill his enemy. Yet Frigga used this same plant to save Balder, all because of her love.

This Scandinavian legend reminds us that love can truly trump all.

Mistletoe, Rudolph, and even spiders can give us new Christmas inspiration, as well as a renewed appreciation for the traditions we revisit every year. Which story are you most excited to share with your child this holiday season?

Are You a Sex Addict? The Truth About Sex Addiction

It’s safe to say that most people have experienced foot pain in one form or another. Sports, exercise, and daily errands can all put...