5 Easy Ways to Make Your Apartment Feel Like Home

It's Friday and you're unwrapping Reese's peanut butter cups to have a little sweet delight after hard day's work. However, after giving a glimpse on the ingredients list, you find an interesting component: tbhq.

This harmless-looking chemical that can be found in a frightening amount of our beloved foods, including McDonalds french fries, Chicken McNuggets, Butterfinger, eggo's, Little Debbies and pop-tarts, is tert-Butylhydroquinone (also called TBHQ or tertiary butylhydroquinone), a synthetic compound that is used widely in the food industry as an antioxidant to prevent the food from rotting.

But besides lurking in our food, it's also used in biodiesel, resins, lacquers, and varnishes.

TBHQ is common not only in the US but also in Europe where it's classified with an E-number 319. The substance has been evaluated by both the European Food Safety Authority (EFSA) and the United States Food and Drug Administration (FDA) who have found TBHQ to be safe to consume up to a certain amount.

Higher doses, however, can be fatally serious as studies have linked TBHQ to stomach tumors and DNA-damages. The Center for Science in the Public Interest recommends people avoiding the substance because of the possible carcinogenic effect it has. 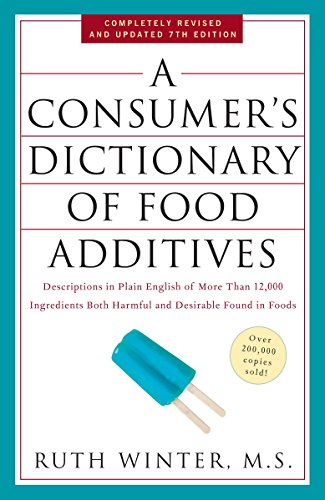 A Consumer's Dictionary of Food Additives, 7th Edition: Descriptions in Plain English of More Than 12,000 Ingredients Both Harmful and Desirable Found in Foods
$19.00

TBHQ can often be seen listed as an antioxidant which makes it sound healthy. We all need antioxidants, so why doubt in TBHQ?

TBHQ isn't a natural antioxidant though, not the kind that's found in natural food sources. It's a synthetic chemical that has antioxidant properties, it's not an actual antioxidant as also pointed out by Dr Axe. The main goal of this chemical is to prevent fats and oils from oxidating, hence extending the shelf life. Because of this quality, TBHQ is used in various processed foods.

The National Institute of Health has defined TBHQ as a “white to tan, crystalline powder that's soluble in water and is used as an antioxidant in food, in cosmetics, and as a chemical stabilizer”.

TBHQ is a legal synthetic compound but whether it's entirely healthy to consume or not is a different question. The substance hasn't been very thoroughly studied yet, but one thing is sure: it's not completely safe.

TBHQ is not a naturally occurring substance. The compound is similar to butyl molecules which are found in the lighter fluid. TBHQ itself isn't, of course, butane but it does share similar molecular structure. All-in-all, it's a man-made substance that has little to do with actual antioxidants.

How much TBHQ is safe to consume?

FDA has set a maximum limit for TBHQ of 200mg/kg in foods. The acceptable daily intake (ADI) is said to be 0.7 mg/kg/day. Essentially, that means a 150-pound person could easily consume even 48 milligrams of TBHQ.

However, WHO has said that many people actually exceed the limit, consuming even as much as 180 perfect of the daily allowed intake limit. 90 percent of Americans hit the ADI on a daily basis.

The safe consumption limit isn't actually entirely clear. While the 0-0.7 mg/kg limit has been the recommended one for some time, Dr. Mercola brought out an interesting discrepancy: the Codex commission set the limit to as much as 400 mg/kg, depending on the food. This massive difference points to the uncertainty as you can't really be sure how much is safe to consume. 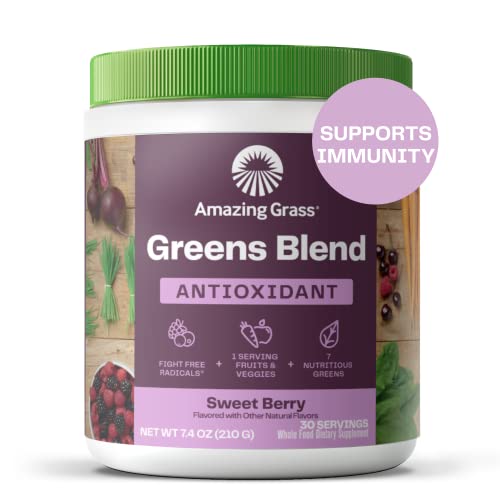 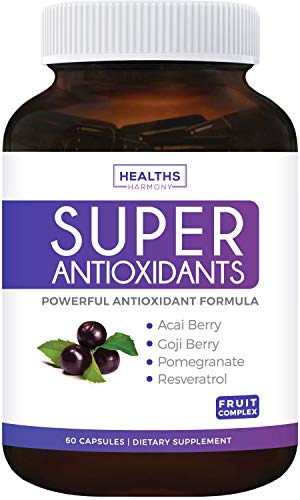 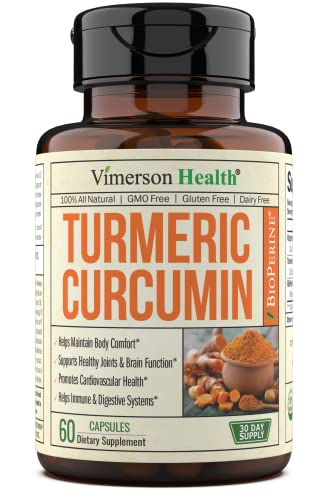 What happens if you consume too much TBHQ?

While the limit seems to be uncertain, you definitely don't want to play hooky when it comes to consuming TBHQ.

A book “A Consumer's Dictionary of Food Additives” has brought out the harmful effects of consuming TBHQ. The horrific truth is this: consuming as little as one gram of this substance, can cause:

Beyond these issues, the substance has been linked to a variety of health hazards like:

TBHQ has even been linked to increased food allergies.

The biggest issue is related to the substance's possible cancerous effect. Studies have shown that long-term consumption of TBHQ can develop cancerous precursors in the stomach and even cause DNA damage.

Since FDA allows TBHQ to make up maximum 0.02 percent of the oils in food, it means that it's luckily fairly hard to hit even the 1-gram point so it's relatively difficult to develop TBHQ toxicity. For example, it would take 11 pounds of McNuggets to actually get to 1 gram of TBHQ.

However, TBHQ is not always marked on food labels, so you might not always know where it's lurking. 5 grams of TBHQ can even be lethal. Since it's hard to consume so much TBHQ, it's considered to be a safe substance.

The main question is though, should your food include any such substances at all? Should you put man-made chemicals in your body, especially if they're proven to be possibly carcinogenic? Are chicken nuggets or peanut butter cups really worth it?

The answer is, quite possibly, no.

The good news is that TBHQ is water-soluble, so it doesn't accumulate in your body. This means that the possible toxicity is related to current consumption, not the consumption of TBHQ over time.

To put things into perspective, there's not awfully much research available yet about TBHQ's adverse effects, but from what's available, things aren't looking good. The main dangers you should consider are the following:

According to Dr. Axe, TBHQ might interfere in your body's immune system, making it harder for you to deal with illnesses. The main problem is that TBHQ seems to cause one specific protein called Nrf2 to interact with our immune responses in a negative way, making our bodies more susceptible to illnesses.

As mentioned above, TBHQ has been linked to a possible cancerogenic effect. Research has shown that the substance can promote the growth of cancer cells, it might increase the cancer cells' longevity and even make the body more resistant to chemotherapy.

Some studies have proven the opposite though, but it's not clear yet whether it depends on the type of cancer cells or something else. The cancer risk still remains though.

TBHQ consumption has been related to several neurological problems. For example, The National Institute of Health has recorded symptoms like vision disturbance and medulla paralysis, both of which are serious neurological issues.

Cheryl Rockwell, Ph.D., from Michigan State University conducted research related to how TBHQ might interact with our immune system. It was found that even low doses of TBHQ might increase our body's response to allergens, increasing the possibility of hypersensitivity.

Besides possible food allergies, it has been found that TBHQ that's found in cosmetics, might also cause allergic contact dermatitis. Therefore, it's wise to stay away from TBHQ even if it's just in your lipstick or hair dye.

Since TBHQ's main point is to help to preserve food, it's mostly found in processed foods. Sadly though it's not always marked on the label so it's quite possible to not even know about the substance's presence.

Mostly, TBHQ is found in:

Beyond food, TBHQ can be found even in lipsticks, hair dye, many resins, varnishes, and some pet food products.

What to eat to avoid TBHQ

As TBHQ is water-soluble, all of the possible dangers will go away once you stop consuming the substance.

A good rule of thumb to follow is to just avoid processed foods, especially processed fats. There are tons of natural healthy alternatives, especially when it comes to antioxidants. Dr. Axe recommends the following natural antioxidants instead of eating foods that contain TBHQ:

Whenever you see TBHQ in the ingredient list, keep in mind the possible dangers. Even if it's safe to consume in certain amounts, it's better to opt for fresh healthy foods, instead of consuming processed unhealthy fats that won't do you any good anyway, despite their TBHQ content. Fresh is the best and there's no better food than a home-cooked one.

TBHQ is just another possibly dangerous substance that you can avoid if you keep fast food and processed products out of your body.

16 Ways to Keep Your Home Cool During Summer

We love the summer, but sometimes those hot days can be a little too much to handle. It’s not that we want to go...