4 Reasons a Female Lawyer Could Work Best for You

Low-Histamine Diet: How to Manage Histamine Intolerance with Your Diet

Histamine has a huge role in our bodies, being involved in our immune, but for about 1% of the population, histamine equals major troubles due to histamine intolerance.

In this quick guide, we'll give you a breakdown on what histamine entails and more importantly, what foods to avoid and consume to keep you healthy even if you have histamine intolerance.

Histamine is a chemical that is involved in as many as 23 different physiological functions in our bodies, making it a crucial component for our health. As a neurotransmitter, it sends information from your body to your brain and works primarily to keep your immune system, digestion, and central nervous system in order.

To put it more simply, histamines are crucial components in your body's defense system, acting like guard dogs who push out allergens from your body. To get rid of allergens, histamines can cause different reactions like make you sneeze, itch, give you a runny nose or watery eyes.

When you encounter something that triggers your allergies, your immune system reacts by sending a signal to mast cells in your body. That signal is simple: to release histamines, a.k.a your body's trusty guard dogs. Histamines then run to action, causing inflammation in the area that's affected by the allergen.

That's when all of the allergic reactions kick in and when you would usually reach for an antihistamine that would make you feel better after your body's immune system started protecting you from those allergens.

Histamine also takes part in digestion, helping to break down food by triggering the release of stomach acid.

Histamine is naturally produced in your body with the enzyme diamine oxidase (DAO). As you consume histamine from food, DAO is the one that takes care of breaking down the histamine.

However, it's possible to become deficient in DAO, meaning you might develop intolerance towards histamine since there's a lot more of it in your body than there should be.

Where does that DAO-deficiency come from though? There are several reasons to blame:

Histamine intolerance is rather tough to diagnose since many symptoms match with food allergies or other conditions, but some of the most common symptoms include:

Most foods contain some level of histamine, so it's almost impossible to avoid histamine intake completely.

However, research has shown that restricting histamine intake may help handle the situation. By opting for a low-histamine diet, it's entirely possible to decrease the histamine intolerance symptoms and live a completely normal healthy life, especially if the issue has arisen due to high histamine intake.

A good rule of thumb is to avoid foods that have aged or have been fermented since the more the food ages, the more histamine it contains. Fresh foods have the lowest histamine levels, so if in doubt, it's best to just opt for fresh items.

Here's a breakdown of foods you should especially avoid:

Foods that contain a high level of histamine:

Foods that are suspected to act as histamine liberators:

Though this list might seem depressingly limiting, histamine intolerance doesn't mean you need to cut out all foods that are rich in histamine. People have different sensitivity levels and what might work for some, might not work for others. The main goal is to cut down the histamine consumption, but cutting it completely out is not necessary.

To have a balanced diet, you can opt for foods that are known to be relatively low in histamine.

Some foods with low levels of histamine are:

Can high histamine intake influence a person with no intolerance?

Low-histamine diet can actually be a healthy choice even for those who don't particularly suffer from histamine intolerance.

However, a healthy person doesn't really need to avoid foods that are rich in histamine since dietary histamine will be broken down in the body without any negative effects.

Therefore, a person with no histamine intolerance can consume foods high in histamine completely trouble-free, though as with any substances, it's best to keep the consumption moderate.

Histamine intolerance treatment: are dietary changes all that it takes to fix the problem? 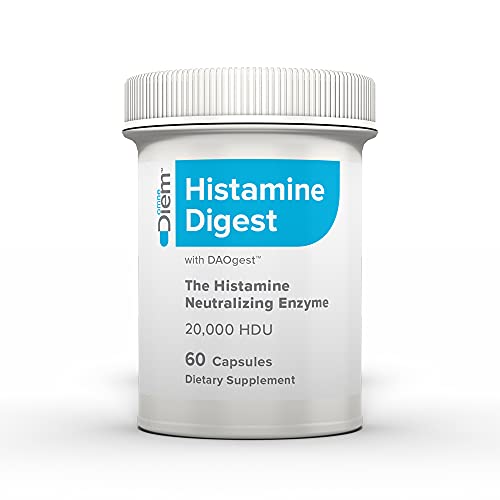 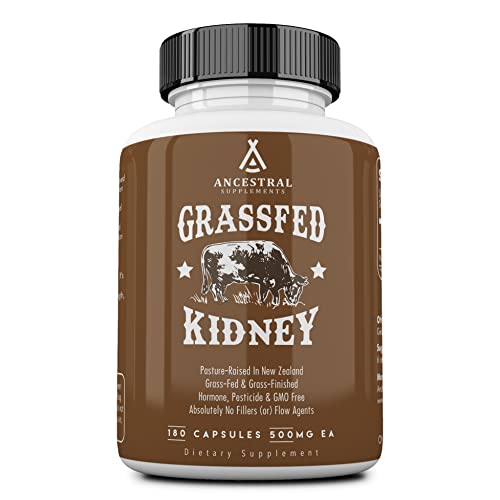 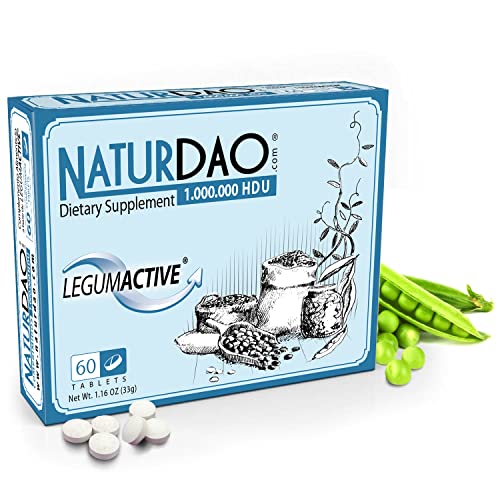 Histamine intolerance is a complicated condition since there's no specific treatment for it yet. However, dietary changes are one of the key components towards reducing the symptoms and feeling like your old self again. Most doctors also recommend opting for a low-histamine diet for at least 1 to 3 months, after which the symptoms should start decreasing.

If the intolerance was caused by a specific medicine, avoiding that medicine might be the answer. In addition, taking antihistamine medication might work as well.

Before deciding to take any supplements or doing changes in your diet, consult with a doctor who can guide you towards the best solution for your health. If you struggle with histamine intolerance though, low-histamine diet might be the key to improving your health.

6 Health Effects of Staying Indoors for Too Long

There are lots of bizarre things celebrities do to keep their skin looking young and beautiful. But lucky for us, other celebrities use skincare...