From little black dresses to denim, to the Breton striped tee, there are some fashion trends that stay with us year after year. And that goes for leopard print, too. In fact, it’s been a fashion staple for almost 100 years, and there’s no sign of it slowing down.

Sure, it’s cultural meanings may shift throughout the decades, but it seems like this iconic cat print is here to stay. 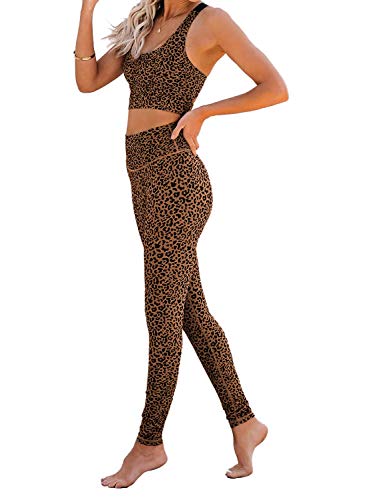 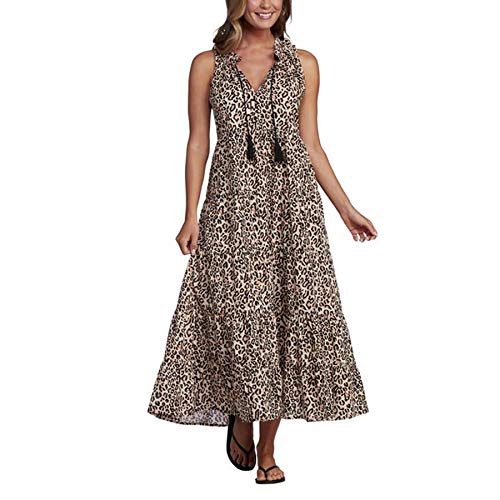 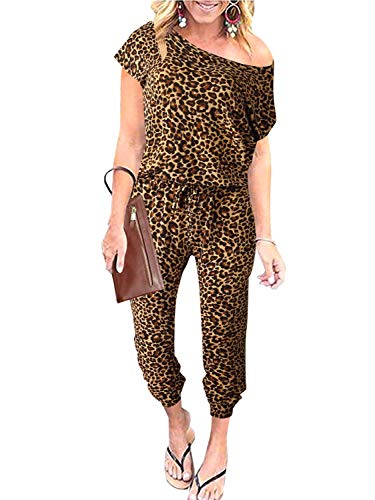 Leopard print before the fashion industry

Leopard pelts were first used as a way to provide warmth and comfort. But as we all know, the rarer something is, the more precious and valuable it is. And hundreds and hundreds of years ago, having a leopard pelt was something incredibly valuable and rare. That’s because it involved hunting these predatory cats and obtaining their skins.

So, it was a strange twist of events when women starting wearing this power symbol that had long been associated with male dominance.

Leopard print for the wealthy and famous

Before fabric manufacturers started producing their own leopard print materials, the only way to get leopard print was to actually wear true leopard pelts. And the only people who could get their hands on this rare, feline piece were wealthy and powerful people.

For example, in the 1920s, leopard fur was used for decadent women’s coats. Even Queen Elizabeth wore her own leopard fur coat. The 1930s also saw leopard fur trimming and accents on women’s coats and accessories. In short, exotic leopard fur was a rarity and it denoted high social standing, wealth, and importance during the early part of the 20th century.

However, it wasn’t without a fashion disclaimer. In post-war fashion, designer, Christian Dior, started to include leopard print into its collections, telling women, “If you are fair and sweet, don’t wear it.”

It seems that wearing leopard print indicated something about a woman’s morality. For example, the leopard pattern is meant to help the predator cat stay hidden in its natural habitat.

But in a twist of fashion irony, society started to maintain that women who wore leopard print were definitely not trying to stay hidden. Were they escaping domesticity and living on the wild side? Were they trying to compete with their male counterparts? As you’ll see, leopard print started to take on negative cultural connotations.

When leopard print was naughty

There are several fashion moments that helped to make leopard print a bit naughty and well, even trashy.

Perhaps it all began in the 1940s when pin-up girls started to don this exotic print. These already sexual figures gave leopard print it’s sensual vibes.

About 20 years later, when Anne Bancroft portrayed Mrs. Robinson in The Graduate, it seemed to imply that women who wear leopard print actually take on the cat’s innate predatory characteristics.

Leopard print may have taken a turn for the worse, but thanks to leading ladies, such as Jackie Kennedy and Audrey Hepburn, leopard print returned to its prior glory and glamour.

However, these rich and famous women weren’t wearing faux fur and cheap imitations. They were wearing the real thing, and this sparked the animal rights movement and a lot of resistance to leopard print – at least when it came off the backs of beautiful cats.

So, leopard print started to find its way into fast fashion – minus the real fur and without endangering animals. However, leopard print wasn’t immediately accepted as a classy and glamorous fashion statement.

Thanks to the punk movement of the 1970s, along with its adoption of leopard print, this feline fashion statement took on a rebellious streak, and it felt like we’d returned to Christian Dior’s first warning to fair and sweet women: “Don’t wear it.”

But of course, no one listened. Because when there’s a beautiful print, no one wants to set it aside just because of some punk movement. Instead, leopard print continued to evolve throughout the 80s and 90s, and yes, it’s still in vogue today.

Does leopard print have its trashy connotations as it once did?

To the great relief of fashionistas, leopard print isn’t trashy, sexual, or risqué. At least, not inherently. It really depends on how you wear leopard print and what the piece actually looks like.

If the fit, cut and style of the piece is sensual, leopard print will only add to that vibe. Take Jennifer Lopez, for example, who absolutely slays it in a leopard print jumpsuit. It’s safe to say she’s not going for “fair and “sweet”.

But if you’re wearing a tasteful blouse, scarf or pair of alligator flats, you’re not going to be seen as some crazy wild woman. Here, model Alexa Chung‘s leopard print bag makes a bold statement for her otherwise quiet outfit.

But what about girls like you and me? How can we incorporate leopard print in our daily attire? You can take some style inspiration from fashion bloggers and influencers.

Brighton-based fashion and lifestyle blogger, The Anna Edit, is mad about leopard print, and from cozy, oversized sweaters, to a leopard print pajama shirt, to a fun pair of boots, Anna shows that there are so many ways to incorporate leopard print into your outfit for a fun, unmistakable accent.

Another great way to pull off leopard print is to keep the rest of your outfit pretty subdued. So wearing neutral shades, or head-to-toe black allows the leopard print to take center stage without overwhelming you or your outfit. This Allegra K leopard print peplum shirt matched with black pants and subtle details could look stunning.

Leopard print has had a long and interesting fashion history, and as you can see, this predatory print is here to stay. Do you wear leopard print? If so, what’s your favorite piece and how do you like to style it?

13 Essential Winter Preparations for Your Home

Winter will be here before you know it. And while we’re all focused on filling our closets with cozy sweaters, warm parkas, and waterproof...