Raising Confidence in Children: How to Raise Your Child’s Self-Esteem Without Installing Arrogance

If there’s one thing pregnant women have, (or the one thing we expect them to have) it’s cravings. In fact, pregnancy and cravings are two things that just go together. But as common as pregnancy cravings are, they’re still a bit of a mystery.

So, if you’re planning on getting pregnant, or you’re currently pregnant, and you’re curious about pregnancy cravings, you’ll want to keep reading. 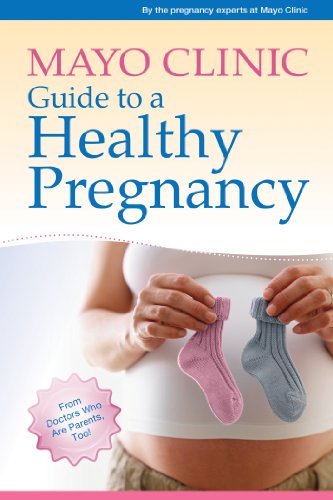 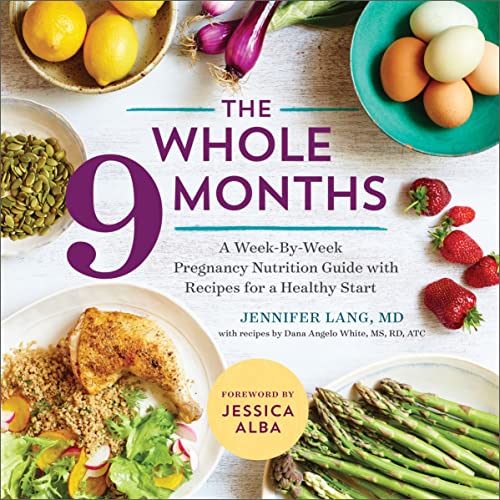 The Whole 9 Months: A Week-By-Week Pregnancy Nutrition Guide with Recipes for a Healthy Start
−$6.00 $9.99
Sale 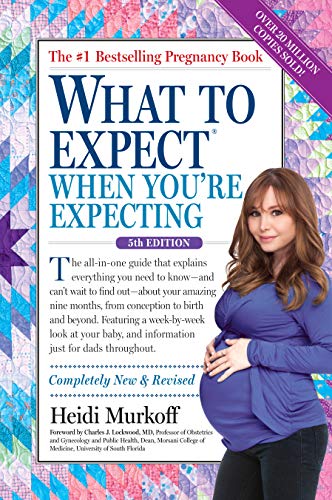 When do pregnancy cravings start?

Research shows that 50 to 90 percent of pregnant women experience at least one craving. Food cravings tend to begin during the first trimester and they peak in the second trimester. By the time the baby is born, the cravings usually go away entirely. But why do they happen in the first place?

Why you get pregnancy cravings

Perhaps one of the biggest questions people ask is why women experience cravings during pregnancy. Here are three of the most plausible explanations scientists have.

Pregnancy cravings may be caused by a blood sugar levels

Elizabeth Somer, author of Nutrition for a Healthy Pregnancy, explains that a craving can occur when a woman’s blood sugar drops.

Therefore, Somer suggests eating small, frequent meals to help a woman avoid sweet cravings that might only send her blood sugar levels skyrocketing and then, crashing.

Pregnancy cravings may be caused by hormones

When a woman is pregnant, her hormones shift significantly. For example, Neuropeptide Y, or NPY, is a powerful appetite stimulant. Research shows that NPY synthesis increases during pregnancy, and that can explain why a woman’s appetite grows, too. But could this explain why a woman has cravings? Scientists aren’t so sure.

Shifts in hormones can also influence a women’s sense of taste and smell. This is why some foods are absolutely desirable and others are completely offensive.

Pregnancy cravings may be caused by nutrient deficiency

You might not really need the food you’re craving, but instead the nutrient in the food.

According to Andrea Rebarber, MD, associate director at the maternal-fetal medicine division at NYU Medical Center, you might not really need the food you’re craving, but instead the nutrient in the food.

For example, Rebarber says a pickle or cheese craving could indicate a sodium deficiency. A craving for French fries and burgers could mean you need protein, sodium, and potassium. Chocolate cravings could signal that you need more calcium and fat.

And even though you can definitely get these nutrients from healthy whole foods, it’s hard to resist ice cream, junk food and all the rest. And since pregnancy cravings are considered normal, why wouldn’t you go for the ice cream instead of the broccoli?

In a study that observed 200 pregnant women in Tanzania, researchers found that women craved foods that were available to them both regionally and culturally.

So, these women craved foods like mangoes, meat, yogurt, oranges, plantains and soft drinks. But in the United States, the most common cravings go to dairy foods and sweet foods. That includes chocolate, fruit, and juices.

From this information, we could say that while most women experience pregnancy cravings, what they crave is largely influenced by what is culturally and regionally available.

With pica, women crave non-food items and even eat them. According to Peter S. Bernstein, MD and medical director of obstetrics and gynecology at New York City’s Montefiore Medical Center, the desire to eat these non-food items “can be overwhelming.”

Items, such as dirt, clay, paper, soap and other items can actually be potentially dangerous to the unborn child. For example, it can lead to potentially low IQ scores, impaired development, and learning disabilities.

Where does pica come from? Scientists believe pica is due to an iron deficiency.

Should you eat unhealthy foods if you crave them?

When you’re not pregnant, it’s important to have a balanced diet and eat everything in moderation. It’s no different when you’re pregnant. So, do you have to eschew an unhealthy food craving completely?

Not necessarily. It just depends on what it is.

For example, if you crave something you’re allergic to, you should avoid it at all costs. This can prevent you from experiencing bad reactions and even autoimmune responses. And if you crave alcoholic beverages, it’s crucial to avoid these drinks to protect the development of the fetus.

But what about a crispy serving of French Fries, along with a Big Mac? If you enjoy these things in moderation, it won’t hurt you or your baby. However, if the craving starts to overtake you, it’s a good idea to come up with a strategic coping plan so that you can satisfy the craving without putting your health, and the health of your future child, at risk.

For example, instead of ordering greasy French fries at the nearest fast food chain, why not make them yourself? Slice russet potato wedges, toss them with your favorite herbs and olive oil and then bake them in the oven.

If you crave sweet dairy items, like ice cream, milkshakes and chocolate bars, see if you can satisfy this craving in a healthy way. For example, look for ice creams with a limited amount of added sugar and preservatives.

When it comes to chocolate bars, avoid candy that has lots of added, processed sugar. Instead, look for natural sweeteners or none at all.

Milkshakes are something you can easily make at home by adding milk (even plant-based milks), yogurt and your favorite cocoa powder to your blender. It’s infinitely more healthy than anything you can get out. What’s more, it supplies you with lots of healthy nutrients for you and your baby.

Pregnancy cravings are still a mystery, but one thing’s for sure. If you have a pregnancy craving, it’s okay to indulge in moderation – as long as the food you crave isn’t dangerous to your health and the health of your baby.

How to Find Your Sexual Limits

For many women, sex isn’t just body parts interacting with each other. Instead, it involves your physical, psychological, emotional, cultural and spiritual self. It’s...