Baby talk gets a bad rep, especially due to strong myths that many moms still whole-heartedly believe. But no one can deny it's almost impossible to avoid the cutesy language near a baby. So what's there to do – avoid baby talk, in the fear of dumbing your child?

New research says that actually, baby talk is not as bad as you thought. In fact, it's essential for the child's development, but only if you get smart about it.

The team observed how words ending in ‘y' (like ‘tummy', ‘mummy') influenced nine-month-old infants' vocabulary's development and found that hearing such words more frequently made it easier for children to learn new words between nine and 21 months.

Mitsuhiko Ota said: “Our findings suggest that diminutives and reduplication, which are frequently found in baby talk words can facilitate the early stage of vocabulary development.”

Essentially this means that children who hear the word ‘choo-choo' more often than ‘train' might learn new words more quickly. The reason for that might be the repeated syllables which make it easier to remember the words. 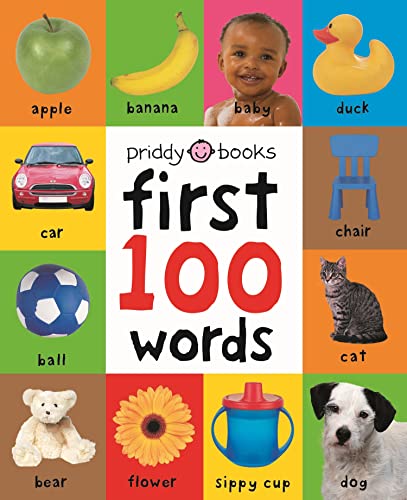 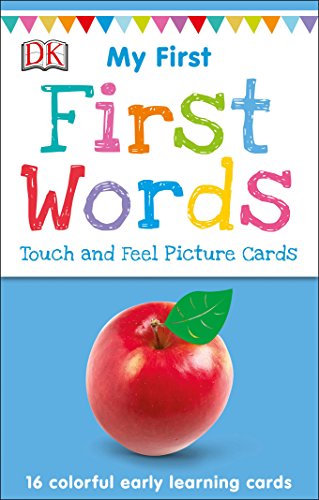 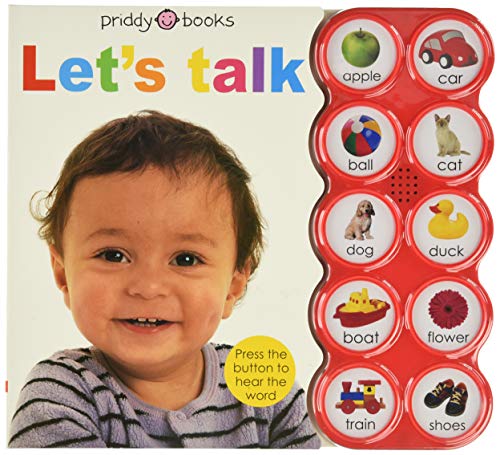 It's not about what you say, it's about how you say it

There's more to baby talk than words alone. One of the reasons baby talk has found to be effective in the child's ability to learn the language more easily is the way words are being displayed for the child. When you say ‘choo-choo', it's clearly more exciting for the child than the word ‘train' since ‘choo-choo' catches the child's attention.

Catchy syllables are just one part of the mix though, the other being your voice. While communicating with infants, we tend to change the pitch of our voice higher. This natural instinct is on the right track: studies have found that babies respond better to this higher pitch. To learn the language, the baby has to differentiate sounds and voices around him and mother's higher pitch helps to draw the baby's attention to the word, making it easier to ‘digest' the context and therefore, learn the meaning of different words more easily.

Voice might have a major role in baby talk's effectiveness overall as well. While studies have found that ‘baby talk words' make it easier for the child to learn new, more complex words, the clue might actually lie in those words being spoken with a higher pitch as well.

The key to learning new words is for the child to pay attention and voice is undeniably a crucial factor that might even outweigh the words that are actually being said as studies have found children to simply prefer the baby talk voice instead of monotonous voice we use in our daily life.

This means that even the word ‘train' might be easily understandable and learnable for the baby if it's spoken with a higher pitch.

Parentese is the right way to go

One of the reasons why baby talk gets such a bad rep is that most people imagine baby talk being a nonsensical babble consisting of make-belief words. Indeed, it's almost impossible for the child to learn the language if the only language surrounding him is utter nonsense: if he hears how you ‘luw' him, he'll simply think that's the right way to say the word. Dumbing down the language is the worst possible thing you could do for your child, but that's not what actual baby talk is about – it's about making it easy for the child to learn new words.

That's where ‘parentese' comes into play. Parentese, sometimes also called motherese, is a slower high-pitch exaggerative speech that focuses on speaking the words clearly, but simply with over-enunciation and putting massive amounts of positive emotions in the speech. As parentese utilizes voice and emotions in the speech, it's easy to grab the baby's attention, therefore the teaching process becomes easy-peasy.

At the same time, a slower speech pace helps the child to process words more easily, making parentese the perfect mix of scientifically-proven tactics that enable the baby to pick up new words with ease.

How to speak parentese so it helps your child's development

Parentese comes naturally for most parents – as long as nonsensical words are avoided and higher voice pitch is used, the speech is half-way there to being perfect.

To make the learning process more effective though, these simple parentese rules should be followed:

The main point to follow is to speak as you normally would, but simply in an exaggerated way with your voice being higher and emotions being displayed more heavily. Other than that, you should speak with your child as you speak with anyone. Don't make up mumbo-jumbo words, don't omit articles from your sentences, don't dumb down the language.

Keep in mind that every day counts towards helping your child's language development. Baby talk can confuse the child and hinder the learning process while parentese just makes the words more entertaining and makes all the difference in your child's development.

How to Live with Nut Allergies

Dry, rough, or bumpy facial skin is a common complaint, but the causes can vary. From a poor skincare routine, dry weather, and the...