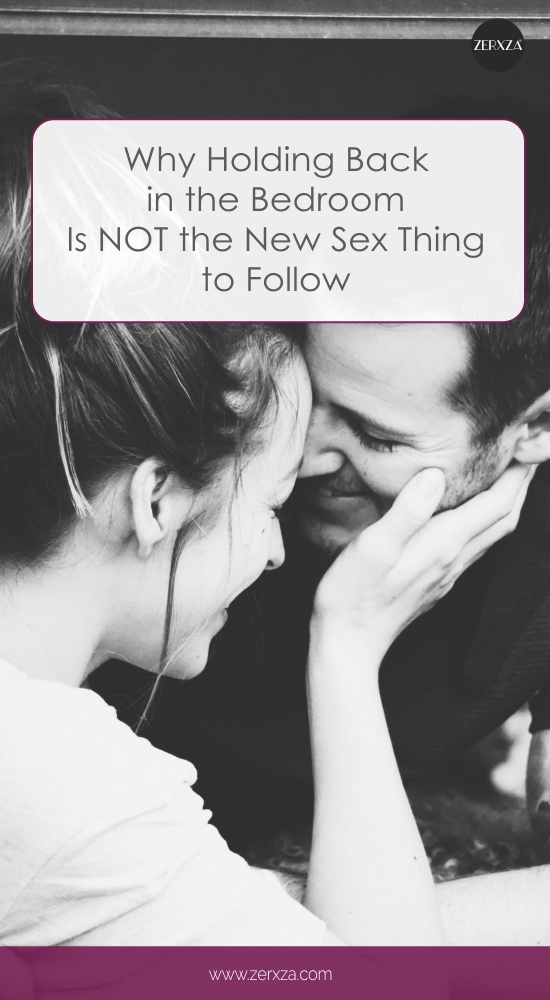 You might have heard of a new crazy sex trend that is spreading like a wildfire among everyone who is eager to have some NYC “Sex and The City” style life. Don’t worry if you haven’t caught the crazy sex-trend train yet as we are opening your eyes a bit.

The new hot trend is karezza – a.k.a “holding back in the bedroom”, meaning couples are not getting “down and dirty”, but keep their urges bottled up in order to experience “new intimacy”.

Karezza style means sharing intimacy by touching each other without ever reaching the mountain peak. It is designed to avoid the traditional approach of having a sexual act with a clearly identifiable beginning, middle, and end. The whole act should be one long series of touches, without no significant ending.

Though on paper (and in some cases) this technique might work very nicely, you should be aware of one very crucial factor: holding back your feelings and thoughts is dangerous enough, holding back your sexual urges can be even worse.

Can you imagine being in a relationship where you want to just rip off the clothes of your partner but your significant other wants to just “touch each other”?

Surely it will feel nice but in the end, it will stay on a level of “nice”. There will be no effort and nothing spectacular. Nothing that makes you later say: holy smokes!

Holding yourself back on such level might actually mean your relationship will start going backward instead of onwards. Sooner or later it will not be just touches that are kept without climaxes – the same can happen to sharing emotions, thoughts and even daily routine talks bottled up until the relationship is so dull it feels like watching a silent drama film, the only difference is that you are starring in it.

Is that a place where you’d like the relationship to head?

Holding back in the bedroom is never a good thing and never a good sign if there is a necessity for it. Unfortunately, the most realistic outcome of acting out karezza style is either completely shutting down yourself in front of your partner or one of the lovers heading to the arms of someone who gives them the excitement.

The biggest issue with following karezza in a normal relationship is the fact it is designed to make people more intimate and doing so by toning down the sex.

However, sex is the exact one thing that should bring out the intimacy in the best way. If sex between partners is purely an animal act that is done so one of the partners could get to the “end” and that’s it, then the problem lies somewhere on the emotional level: it can easily mean the partners are not compatible with each other, there are some unresolved issues, etc.

The best way to deal with that is by opening up the feelings in front of each other. After confessing the issues and discussing the problem it is sure that the sex will become more intimate naturally, but without losing its’ “wow-factor”. It’s not bad to have a “beginning and an end” – what matters is the thrive behind striving towards the end and how partners feel while striving towards that goal.

In a healthy relationship, both partners have the goal of getting their partner to the ending as a token of them sharing their love. 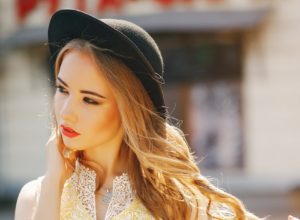 Terrazzo Walls: Why It’s a Good Choice for Your Home & How to Choose It Perfectly

Bamboo vs Other Wood in Your Kitchen: What Is the Best Choice?

Psychology Behind Bondage: Why Is Bondage so Exciting?