During warm summer months, it’s important to stay hydrated. And for some people, plain water is a bit boring. So, we reach for carbonated beverages, or carbon dioxide drinks. Fizzy drinks are just more fun – even if it’s simply carbonated water.

But some concerns have been raised about carbon dioxide drinks and if they have negative health effects. Are they good or bad for you? Keep reading to find out. 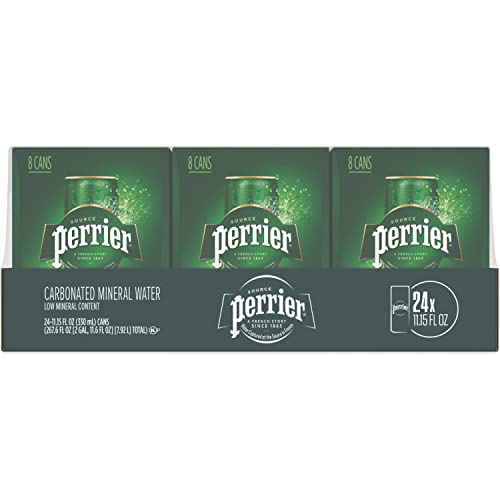 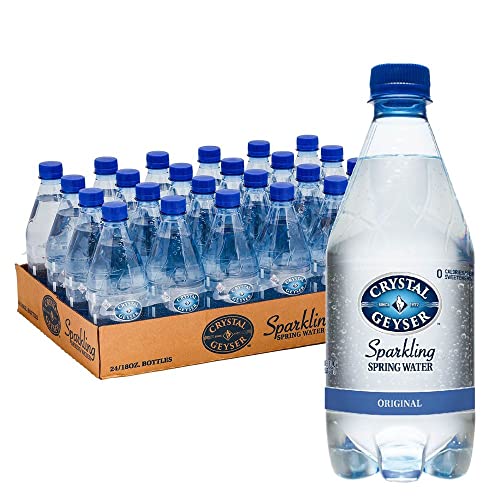 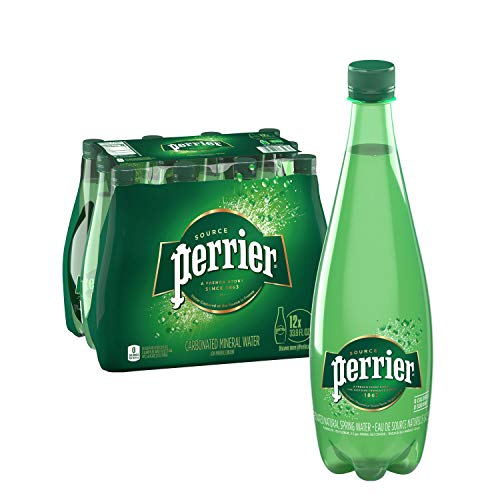 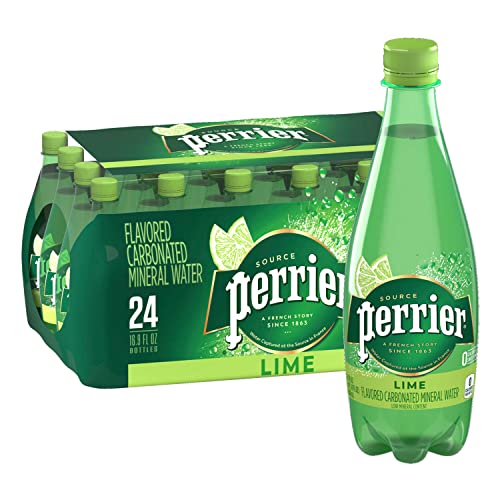 What is carbon dioxide?

Before we talk about carbon dioxide drinks, let’s first explain what carbon dioxide is. You’re probably familiar with it from its abbreviated name, CO2. It’s a chemical compound, comprised of a carbon atom and two oxygen atoms.

Carbon dioxide is added to a drink under very high pressure. And when that pressure gets released (when you unscrew the top or crack upon the seal), small bubbles rise to the top.

The addition of gas to all of these drinks seems like a pretty harmless feature. However, carbon dioxide reacts with water and produces something called carbonic acid. This acid is not very strong, however, it does mean that carbonated water is actually acidic.

There are concerns that this can increase acid levels in the body and lead to negative health effects. And while it’s true that carbonated water does have a pH level of about 3 or 4, the kidneys and lungs work to expel extra carbon dioxide.

Therefore, your body doesn’t become too acidic. Instead, it maintains a stable alkaline level, according to Franziska Spritzler, RD, CDE.

What do carbon dioxide drinks do in the body?

When you drink carbon dioxide drinks, where does all of that extra gas go? If you think back to the last time you had a sip of your favorite soda or seltzer water, chances are, you burped once or twice.

And that’s to be expected. When all of that carbon dioxide gathers in the stomach, it has one of two options. It can go either up, leading to belching. Or, it can go down, leading to flatulence.

For some individuals, this additional gas can lead to mild or more noticeable discomfort. And if carbon dioxide drinks make you feel uncomfortable, consider drinking beverages without any carbonation.

But what about some of the health concerns surrounding carbon dioxide? Some ask whether it can harm dental health, digestion, and even bone health. Is that true though?

Instead, it’s the phosphoric acid within Cola beverages that are associated with low bone mineral density.

Another issue people raised with carbonated drinks is tooth decay. However, this, too, isn’t due to carbon dioxide. Instead, ingredients like citric acid and sugar are the real culprits.

According to this study, these two ingredients can erode the enamel – the outer layer of the tooth – making it easier for tooth decay to develop.

In fact, this study found that sugary soft drinks are 100 times more detrimental to dental health that carbonation.

What about digestion? Does carbon dioxide negatively impact the digestive system? For individuals with digestive issues, including flare-ups, gas, bloating and other forms of discomfort, carbonated beverages may acerbate symptoms.

Therefore, if you already have digestive concerns, and you notice discomfort after carbon dioxide drinks, this may be a good indication to avoid these beverages.

Before we talk about the benefits of carbon dioxide drinks, it’s important to remember that sodas and sugary drinks are completely excluded from this discussion.

That’s because sodas and carbonated waters with added sugar or sugar-free substitutes, along with dyes and flavorings, can be incredibly detrimental to overall health and wellness.

For one thing, they can contribute to weight gain. In fact, sugary beverages have been linked to over 180,000 annual deaths related to obesity. As we’ve already learned, the phosphoric acid within many sugary sodas can lead to a loss in bone density and tooth decay.

And including these types of drinks in your regular diet will increase the risk for severe cardiovascular issues, including heart disease, heart attack, and stroke.

How to enjoy healthy carbonated water

But that doesn’t necessarily mean that carbonated water is automatically healthy. Some carbonated waters contain sodium, citric acid, added sweeteners and flavors. And you want to avoid these ingredients in your beverages.

So, always be sure to check the ingredient list to see what’s really in your carbonated water. If you like added flavor, but want to avoid suspicious ingredients, consider buying plain carbonated water and adding your own natural flavors.

Things like fresh fruit and herbs can completely transform the flavor of carbonated water.

Carbonated water can provide some health benefits, too. So, if you already prefer this type of beverage, here are three more reasons to love this fizzy drink.

There have been several studies showing that carbonated water can ease constipation and other digestive symptoms.

Thanks to added gas in carbonated water, it can make you feel fuller longer. That’s because this type of water stays in the stomach longer than plain water does.

Believe it or not, studies show that carbonated water can actually improve your ability to swallow. And one reason for this may be because it stimulates the nerves that are involved in the swallowing process.

There are so many different types of carbon dioxide drinks. Sugary and sugar-free ones can have many negative health effects. However, plain carbonated water is a healthy and tasty choice if you prefer a little fizz in your drink.

Do you feel like you can’t focus at work or at home? Feeling scatter-brained is no fun. For one thing, it prevents you from...