How to Get the Best Home Insurance Quotes in Calgary

Should You Actually Avoid Carbs to Maintain a Healthy Body?

Like fats, carbohydrates are a highly controversial macronutrient. People either embrace carbohydrates or reject them altogether. In general, people equate carbs with weight gain and getting fat. But when and why did this crazy obsession begin?

And furthermore, is it crazy, or is should you actually avoid carbs to maintain a healthy body? 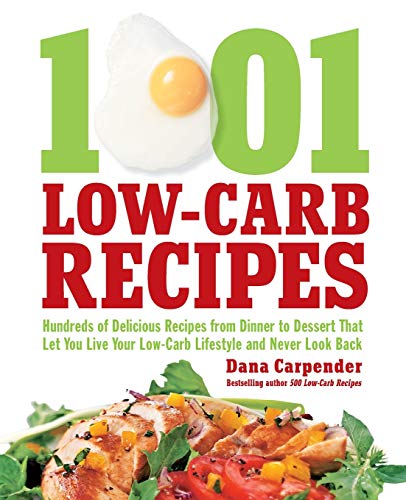 1,001 Low-Carb Recipes: Hundreds of Delicious Recipes from Dinner to Dessert That Let You Live Your Low-Carb Lifestyle and Never Look Back
−$12.60 $14.39
Bestseller No. 2 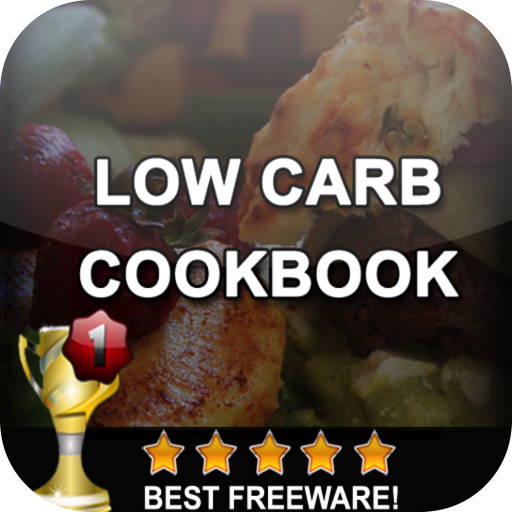 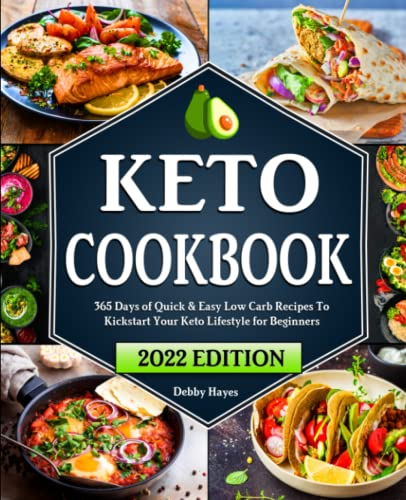 For thousands and thousands of years, humans enjoyed carbohydrates. They’re a quick source of energy for the body. In fact, the brain thrives on glucose – the simplest form of sugar and the building block of all carbohydrates.

However, before the 20th century, humans could really only get their hands on whole grains and whole foods. Therefore, when people ate carbohydrates, they were eating whole fruits, vegetables, legumes, and grains. These foods continue to be healthy sources of carbohydrates today.

But leading up to the 20th century and in the decades that followed, carbohydrates changed drastically. Soon, processed white sugar became widely available, and a ubiquitous ingredient in countless food products.

Sugar wasn’t the only big change in carbohydrates. Instead of whole grains and foods made from them, we started to see the introduction of processed grains. These grains were stripped of their nutritional content and were used to make lower quality foods – foods that were high in calories, but not much else.

History of the crazy carbs obsession

We just briefly discussed how carbohydrates changed in a very short amount of time. But why did we start to obsess over this food group in the first place?

Out with the carbs, in with the fat

Starting as far back as the 1860s, medical professionals began giving carbs a bad rap. In 1862, Dr. William Harvey prescribed a no-carb diet for an unhealthy and overweight patient. Not only did his patient lose weight, but he also regained good health in the process. The easy conclusion was that carbohydrates were bad, and fat was good.

After World War II, the medical staff at E.I. DuPont had a problem: rising obesity. A doctor by the name of Alfred Pennington was called upon to address the situation. And his diagnosis was not that people eat too much, but that their bodies don’t know how to use carbohydrates they’re eating.

So, Pennington gave carbohydrates the boot in the high-fat, high-protein diet, which each obese individual followed. After about three months, each person lost about 22 pounds. Here again, the conclusion was simple: carbs are bad and should be avoided. Fats are good.

Out with the fat, in with the carbs

This rejection of carbs quickly ended when a falsified study emerged in the 1960s. Back then, the sugar industry, via a group called the Sugar Research Foundation (SRF) paid researchers to dismiss the risks of consuming sugar and instead asked them to report that fat was the reason for heart disease.

The 1967 study was published in the New England Journal of Medicine, and it made no mention of the funding from the SRF, which came to about $50,000.

Why did the SRF do this? According to John Hickson, who was the vice president and director of research of the SRF, there were “flowing reports that sugar is a less desirable dietary source of calories than other carbohydrates.”

However sugar was a big market – and if they could encourage people to eat more sugar, the industry would flourish.

Therefore, in order to get people to consume more sugar, they blamed fat for heart disease. And so, for the next several decades, people eschewed fat and enjoyed all the carbs they wanted.

Unfortunately, thanks to the advancements in food manufacturing, much of the carbs were processed and unhealthy, and not whole foods, like fruits, vegetables, whole grains, and legumes.

After decades of unchecked carbohydrate consumption, Americans faced a serious problem: obesity. And Dr. Robert Atkins came to the rescue in the early 1990s with his New Diet Revolution.

Even though the Atkins diet first emerged over 30 years ago, it’s still a household name when it comes to dieting. Other diet trends have followed suit, like the Paleo diet and the Keto diet, both of which are high-fat, high-protein, and low carb programs. Even the egg diet focuses on fats and proteins and makes little to no room for any carbohydrates.

The underlying principle of these diets is this: carbohydrates can lead to weight gain and should be restricted.

For decades, people avoided carbs because they thought they would make them fat. But in 2013, something even scarier came out. Dr. David Perlmutter, a board-certified neurologist, published a bestselling book called, Grain Brain: The Surprising Truth about Wheat, Carbs, and Sugar – Your Brain’s Silent Killers.

In Grain Brain, Dr. Perlmutter argues that common ingredients in carbohydrate-based foods can cause dementia, ADHD, depression, and other serious mental and neurological problems. This further fueled the crazy obsession surrounding carbohydrates.

But are carbs really all that bad?

1,001 Low-Carb Recipes: Hundreds of Delicious Recipes from Dinner to Dessert That Let You Live Your Low-Carb Lifestyle and Never Look Back
−$12.60 $14.39
Bestseller No. 2

Making a case for carbs

As you can see, the last hundred years or so has been one big rollercoaster ride for carbs. They’re good, then they’re bad, and then, they kill your brain! But is there a place for carbohydrates in your daily diet?

Carbohydrates have been in the human diet for millennia. But the carbohydrates that are readily available today are not the same types of carbs our ancestors were eating.

Eating these “bad carbs”, like processed, refined grains, sugary drinks and an overabundance of sugar is a problem. What’s more, they can be incredibly harmful to your health – as Dr. Perlmutter describes in Grain Brain.

Plus, carbohydrates aren’t just a source of sugar. They also provide important vitamins, minerals, fibers, and antioxidants, too.

Perhaps now that carbohydrates have been both the good guy and the bad guy, we can welcome whole food sources of carbohydrates back into our diet and enjoy all the nutrients they provide.

How to Keep Your Blood Sugar Normal with Your Diet

The diabetes epidemic is growing and shows no signs of slowing down. What can you do to avoid prediabetes, diabetes and other chronic illnesses...