How Car Accident Injuries Can Affect Your Lifestyle

November 1st is World Vegan Day. It’s a day celebrating vegan lifestyle. As you probably know, this is when people don’t use food or the products that come from or include an animal. Veganism is nothing new. In fact, it’s a popular health trend.

But do you know where the vegan movement began? Today, we’re going to discover the roots of veganism.

The word “vegan” is a relatively new word. It was coined back in 1944. That might seem like a pretty long time ago, but if you put it into a bigger historical context, it’s actually not that long ago.

Veganism isn’t new. Avoiding flesh is something ancient cultures did thousands of years ago. For example, ancient Indian people have been observed to not eat meat.

Then, later on in ancient Greece, the famous mathematician, Pythagoras mentioned vegetarianism and spoke about being kind to all animals. 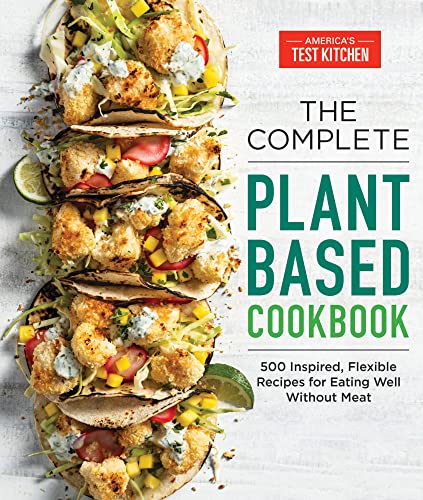 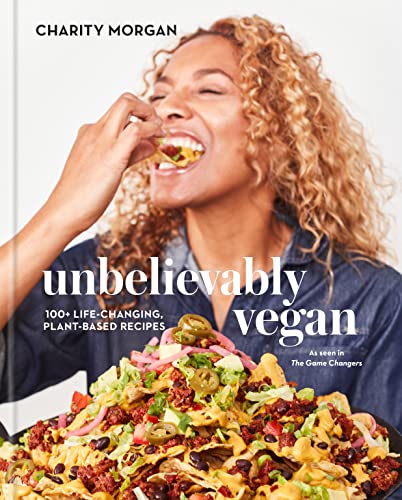 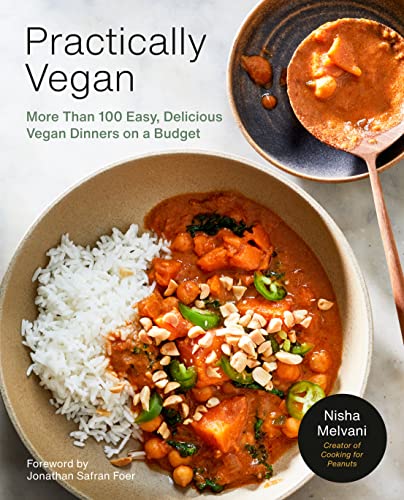 Moving into the Eastern belief systems, including Buddhism and Hinduism, teachers encouraged vegetarianism in order to not cause pain to any other animal.

Hundreds of years later, the Italian explorer, Andrea Corsali, explored India and returned saying that these people “do not feed upon anything that contains blood, nor do they permit among them any injury be done to any living thing, like our Leonardo da Vinci.”

Da Vinci, himself wrote that he didn’t want his body to become a “tomb for other animals, an inn of the dead…a container of corruption.”

How veganism took off

So far, we’ve explored how the vegan lifestyle and philosophy were present for hundreds of years. It was more prevalent in the East than in the West. But it still wasn’t a worldwide movement.

That all changed in the 1940s when the vegan movement began.

According to the Vegan Society, in November 1944, a British woodworker by the name of Donald Watson, met with several other vegetarians to discuss their dairy-free lifestyle.

He and his colleagues wanted to differentiate themselves from vegetarians who still consumed animal products like eggs and dairy.

Among some of the terms, they considered were “vitan” and “benevore”. In the end, Watson decided on “vegan”, explaining that it included “the beginning and end of vegetarian.”

Along with this new term, these trailblazing individuals also started the vegan society. And to that end, they also started to define veganism – a definition that grew and evolved over the years.

In 1949, for example, veganism was defined as “the principle of the emancipation of animals from exploitation by man.” Over 40 years, the definition of veganism evolved. Here’s what it is today:

“A philosophy and way of living which seeks to exclude – as far as is possible and practice – all forms of exploitation of, and cruelty to, animals for food, clothing or any other purpose; and by extension promotes the development and use of animal-free alternatives for the benefit of humans, animals and the environment. In dietary terms, it denotes the practice of spending with all products derived wholly or partly from animals.”

Another report says that between 2014 and 2017 alone, there was a 600 percent increase in individuals who said they were vegan in the U.S. alone.

Vegan interest is certainly showing up on Google, too, with the highest interest in places like Australia, Canada, Israel, New Zealand, and Austria. Veganism might be a trend, but according to the world’s largest food maker Nestlé, they “believe [it’s] here to stay.”

So, where does that leave us today? Is the vegan movement here to stay? From these reports and surveys, the answer seems to be yes.

And as with any type of “ism”, there are varying degrees of intensity. For example, there are vegans who do it for health reasons. Then, there are staunch vegans who follow a strict vegan lifestyle for ethical and moral reasons.

Then, there are vegans who adhere to the vegan principles, but sometimes have to make exceptions for personal, health or other reasons.

The vegan diet is thought to be healthy according to the National Health Service (NHS), as long as it is balanced, varied and well-planned.

Research also confirms that “Vegans tend to be thinner, have lower serum cholesterol and, and lower blood pressure, reducing their risk of heart disease.” However, there may be some challenges to being vegan.

Animal products make their way into the most unexpected food products, including bread, sugar, juices, and gummies or Jell-O. That’s because animal products are sometimes used in them.

So, unless something is clearly labeled “vegan” or not, it’s important for people to do their research on what ingredient terms actually mean, and whether they refer to an animal part or animal-derived substance.

Studies show that a vegan diet does put people at risk for “certain nutritional deficiencies”, including Vitamins B12 and D, along with calcium, iron, and zinc,  and finally Omega-3 fatty acids.

For this reasons, modern-day vegans need to be proactive about their diets to make sure they’re getting enough of these essential nutrients.

Are animal substitutes much better?

Instead of foregoing animal products, many vegans reach for substitutes. These are plant-based, but are they any good for you? Seitan, tofu and ultra-processed foods (which include many meat substitutes) are actually not that great for you or for the environment for that matter.

The same goes for faux leather made from PU or PVC – both of which are plastics and terrible forms of pollution.

Since the vegan movement officially began in 1944, it has become a bona fide way of life for many people. With the rise of veganism, however, manufacturers have started to great “vegan” products, which may not be so great for your health or for the health of the planet. It will be interesting to see how veganism continues to evolve.

When a couple wants to get pregnant, it’s an exciting time before conception. You dream of what your children will look like and what...