9 Qualities That Make Relationships Last for a Lifetime

Because more and more people are trying to live healthier lives by nourishing themselves with higher quality foods, organic foods are now widely available. But are organic, and usually, expensive foods, a big improvement over conventionally grown produce and livestock?

Your immediate response is probably a resounding, “Yes!” And that makes sense. We’ve all been led to believe that organic is better. But is it?

Organic produce is plants that are grown without any synthetic fertilizers and pesticides. The key word here is “synthetic”. You see, many of us mistakenly believe that if it’s organic, it’s free of nasty chemicals, toxins and the like.

But organic farmers still use fertilizers and pesticides, too. They’re just not synthetic. Instead, they’re developed from natural sources.

A Closer Look at Organic Pesticides

The majority of states in the U.S. legally allow organic farmers to use pesticides, as long as they’re organic. Unfortunately, these laws make room for organic pesticides that can still cause harm.

Furthermore, since organic produce isn’t treated with synthetic pesticides, these plants have to produce their own natural toxins to fight off pests and weeds. This natural, plant-made pesticides can be harmful to people, too. 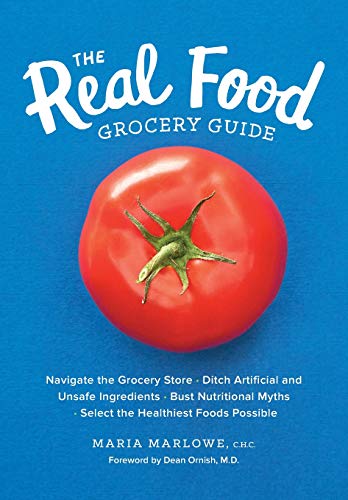 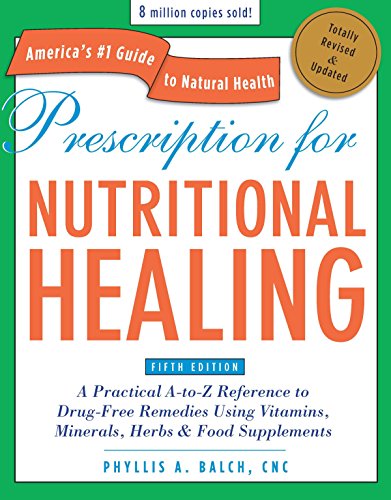 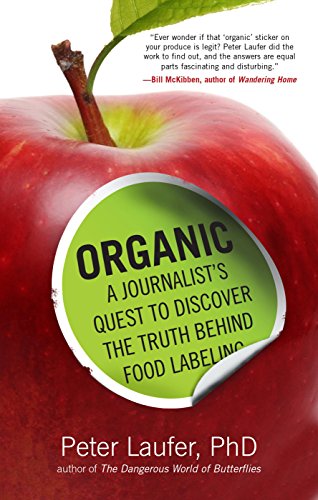 And you and I run the risk of consuming these carcinogens even if we eat organic foods. This is because organic farms need to use their organic pesticides more frequently.

This means there are more pesticides on organic produce. This report found that organic lettuce was covered in pesticides.

Okay, okay, you might be saying. Farmers, whether they’re organic or not, need to use some type of pesticide to protect their crop. When it comes to organic, it’s worth it because organic food is more nutritious.

But here, unfortunately, you could be wrong again.

In this surprising, 2012 study from Stanford University’s Centre for Health Policy, and in its follow-up review, researchers found that there wasn’t much difference in nutrition between conventional foods and organic foods.

Researchers didn’t observe notable variances in the nutritional value of conventional and organic foods for one important reason: there is a large variety of fruits and vegetables. This variety is caused by the different genetic makeup between plants, the maturity of the plant when harvested, along with other factors like the weather, soil quality, and so much more.

In short, the nutritional value of a food isn’t determined by its being “organic” or “conventional”. There’s more to it than that.

Are Organic Meats Better For You?

What was surprising is that the researchers didn’t observe that much of a difference between the pollutants in both the organic and conventional meat samples.

What’s worse – the organic meats actually had more pollutants than their conventional counterparts.

The above-mentioned study showed that organic meats aren’t much better than conventional meats when it comes to carcinogenic pollutants.

But other studies like this meta-analysis found that organic meats do have higher amounts of unsaturated fats and anti-inflammatory omega-3 fatty acids.

This would explain why people who eat grass-fed beef have higher amounts of omega-3 fatty acids in their bodies compared to people who just eat conventional meat.

Because organically raised livestock are not given antibiotics and growth hormones, you might think that they’re healthier.

But unfortunately, livestock can get sick, too. And if farmers don’t want to lose profits, what’s stopping them from selling meat from sick animals?

Just How Organic is Organic Food?

If something says “100% organic”, then you can be assured that every single ingredient in the product is organic.

However, according to USDA standards, the word “organic” can be used for anything that contains at least 95 percent organic ingredients.

The other five percent?

That can be made up of ingredients that aren’t easy to get organically. This can be things like colorings, fish oils, sausage castings, and celery powders.

Because the federal government doesn’t regulate fish and ocean life,  there are no standards or tests for toxicity.

Therefore, the words “sustainable” and “organic” don’t carry much weight when it comes to seafood. Nonetheless, this “organic” fish is usually more expensive than conventional catches.

You might feel good about your organic cake mix since it’s free of preservatives, additives, and bleached or artificial ingredients.

But even if it’s organic processed food, it’s still not as nutritious for you like whole foods or foods you can make from scratch.

Without synthetic pesticides, it’s only natural for organic foods to spoil sooner.

But this makes organic foods fussier than conventional ones. Most foods have to travel thousands of miles before we can purchase them. This means your organic foods won’t last as long even though you’ve paid a pretty penny for them.

The High Cost of Organic Food

Just why is organic food so expensive? Well, for one thing, it requires more time and labor, and less food is produced per acre.

However, and perhaps most importantly, a farmer must go through a long and expensive certification process before he can label any of his production, “organic”.  And in order to keep up with the USDA’s strict requirements, the farmers must charge quite a high price for his work.

As the demand for organic food grows, the prices may drop, too. But until then, consumers pay lots of money for food that still contains pesticides and carcinogens, and isn’t necessarily more nutritious than conventional foods.

Organic foods might be a better option compared to conventional foods, but they’re certainly not perfect. As consumers, it’s important to know the difference and disadvantages of organic foods.

Antibacterial Soaps Might Be Killing Your Skin, Instead of Protecting It

To stay healthy and not get sick, we wash our hands. But with what? Back in the day, we used good old soap and...