8 Food Myths That People Still Believe to Be True

There are many conflicting views surrounding red meat. On the one hand, it’s a nutrient dense source of protein, which many low-carb diets gobble up.

On the other hand, you’ll find that most heart-healthy diets, like the Mediterranean diet or vegetarian diets, have very little, if any, red meat.

If you enjoy red meat, you probably don’t want to go meat-free. But will eating red meat increase your risk for heart attacks? Or, can you eat it and avoid heart attack risk?

As you’ll see, there are no simple answers. Nutrition and illness aren’t so cut and dry when it comes to red meat. 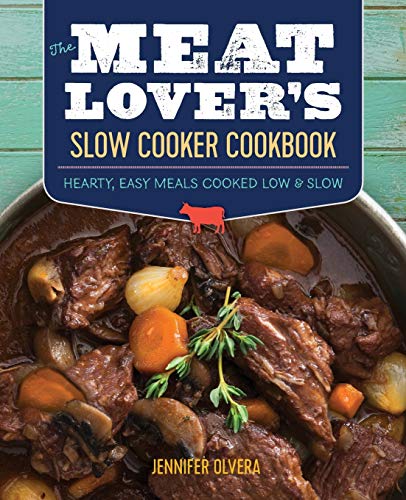 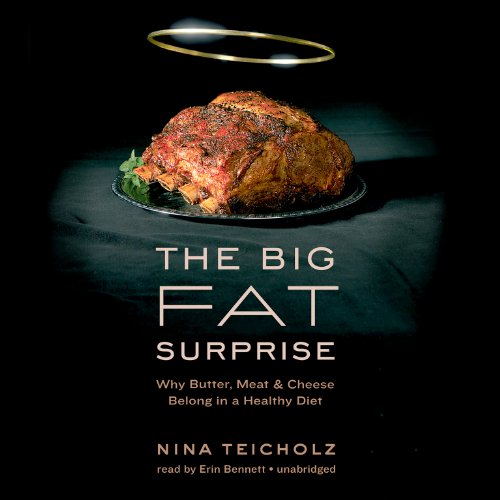 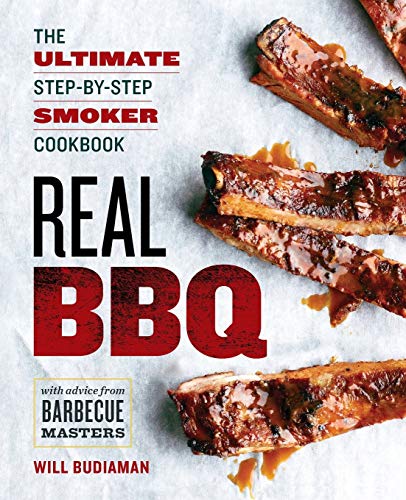 What’s so bad about red meat?

It’s nothing new that red meat is linked to heart problems. Depending on the cut, red meat is significantly higher in saturated fat than fish or poultry.

And for years, we’ve been told that eating saturated fat from red meat can clog the arteries and cause heart disease.

However, research now confirms that this isn’t the case and that heart disease is a chronic inflammatory condition, where inflammation is at the root of the problem, not red meat.

That’s not to say that we can eat all the red meat we want. It’s important to eat all things in moderation – including saturated fats and red meat. But if the problem in red meat isn’t saturated fats, what is?

What is the red meat compound, L-carnitine?

For years, saturated fat and cholesterol were the culprits in red meat, and they were said to increase the risk for heart disease.

However, there’s an important compound in red meat – called L-carnitine, which scientists say may be the real problem.

What is L-carnitine? It’s a protein, and high amounts of it are found in red meats. L-carnitine is something the human body also produces, and it has energy-boosting properties.

According to new research, when we eat red meat, the L-carnitine we consume makes its way into the gut, where bacteria feasts on it. When the bacteria breaks down L-carnitine, they create a different compound, called trimethylamine-N-oxide, or TMAO.

TMAO can cause atherosclerosis, which in turn, paves the way to heart attacks.

As study author, Stanley Hazen, M.D., Ph.D., explains, “The bacteria living in our digestive tracts are dictated by our long-term dietary patterns. A diet high in carnitine actually shifts our gut microbe composition to those like carnitine, making meat eaters even more susceptible to forming TMAO and its artery-clogging effects.”

Unfortunately, the bacteria creates a new compound out of L-carnitine, called TMAO, which has artery-clogging properties.

Is L-carnitine a problem for everyone?

At this point, it’s easy to say, Okay, the problem with red meat isn’t saturated fat and cholesterol. The problem is with this protein, L-carnitine.

But even that’s painting with a wide brush.

The truth is, not everybody metabolizes this protein in the same. It may be for this reason that various studies show a weak association between red meat and heart disease.

Harvard professor, Dr. Dariush Mozaffarian, and a fellow team of researchers have collated the best studies to date on red meat and health, and they’ve found that while people who eat red meat do have an increased risk for heart disease, the increase is slight.

Mozaffarian explains, “If you look at people who eat unprocessed red meat, there is a relatively weak association with heart disease. It’s not protective – and healthier dietary choices exist – but major harms are also not seen.”

So, while L-carnitine can increase artery-clogging compounds in the body, everybody metabolizes this protein differently.

What’s the right amount of red meat to eat?

Unless you’re a vegan, vegetarian or your doctor gives you specific dietary instructions, can you eat red meat and stay healthy?

The answer is yes – as long as you keep in mind the following six tips.

Low-Carb diets, including Paleo and Keto diets, would have you believe that you can eat red meat until the cows come home.

But according to the American Heart Association, you should only eat five and a half ounces of red, lean meat per day – that’s about the size of a deck of cards.

This is a far cry from the “Triple Bypass Burger”, a menu item from The Heart Attack Grill, which contains a whopping 6,000 calories.

Just because you can eat meat doesn’t mean we should eat crazy amounts of it. While it’s a nutrient-dense form of protein, it should be one of many protein sources you consume, along with poultry and plant-based proteins, such as beans and legumes.

Inflammation is at the root of many chronic diseases, and that includes heart disease. Therefore, while it’s a good idea to limit red meat consumption, it’s absolutely crucial that you avoid trans fats and processed sugar.

Both of these foods will cause inflammation in the body, and increase your risk for a slew of diseases, including diabetes and cancer.

And to be honest, some red meat can be pretty bad for you.

For one thing, processed red meats should be avoided at all costs. Research has found that they increase the risk for cancer.

In addition to the health risks of processed meats, most of the unprocessed red meat available in the market today is full of hormones, antibiotics and chemical residues from vaccines.

Therefore, if you choose to include red meat in your diet, always seek out high-quality sources. The animals should be grass-fed, enjoy plenty of time outside, and be free of growth hormones, antibiotics, and other potentially harmful chemicals.

You can have your meat and eat it, too. Just be sure that it’s one of the many forms of lean protein you consume, and that it’s high-quality red meat, too.

Spring weather is finally on its way! The temperature is beginning to go up, the snow is melting away, and birds are chirping in the...