10 Ways to Improve Your Career in the New Year

It’s a scary thought, but we have to talk about it.

Within the body, there is a hierarchy of priorities. Preserving the brain is of utmost importance for the body’s wisdom.

So, when the body enters a starvation mode, the essential nutrients and energy always go to the brain. That’s because the body prioritizes the brain and does whatever it can to keep the brain healthy.

In the earliest stages of fasting and starvation, your body will make alternate fuel for your brain to keep it running.

But if starvation occurs for an extended amount of time, the body will start tapping into its own muscle stores – and even brain neurons – to get energy.

In short, the brain can actually shrink. Yes, it’s a scary thought and it does happen in adults with anorexia nervosa, as this study found. 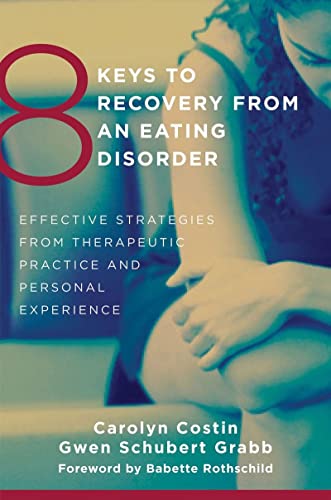 8 Keys to Recovery from an Eating Disorder: Effective Strategies from Therapeutic Practice and Personal Experience (8 Keys to Mental Health)
−$13.36 $11.59
SaleBestseller No. 2 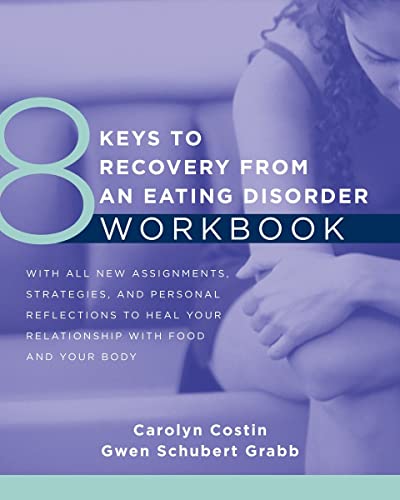 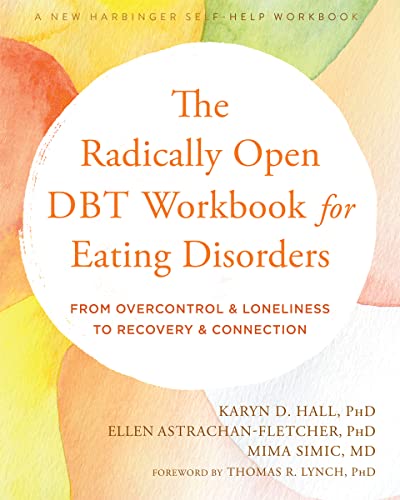 The Radically Open DBT Workbook for Eating Disorders: From Overcontrol and Loneliness to Recovery and Connection
−$2.49 $22.46

The psychological impact of starvation

In a 1940s landmark study, which has earned the title, “Starvation study”, healthy participants were observed for 12 months while their dietary intake was cut in half.

Unsurprisingly, these participants lost some weight. But more interestingly, these people started to become a bit obsessed with food. The topic of food became something they took a passionate interest in, along with cooking objects and utensils – a passion they hadn’t exhibited before the study.

Additionally, people started to smuggle food or eat it in strange rituals – another behavior that showed up only during the starvation phase.

When food is restricted, strange behaviors like hoarding, smuggling, secrecy, and obsession with food can occur.

The study also found that some individuals experienced emotional distress, depression and mood swings. Their emotional instability could be observed in bouts of anger, anxiety, nervousness and even psychotic problems.

These findings have been confirmed in recent research, including this study published in 2003 in the Journal of Medical Ethics.

There, scientists concluded that “starvation appears to be accompanied by marked psychological changes. Some changes clearly impair competence…more problematic are increased in impulsivity and aggressivity…”

In self-induced starvation, as occurs in anorexia nervosa, “Cognition is slowed, concentration is impaired and thinking becomes very restricted and focused…and states of depression and anxiety can result,” according to the Scottish Eating Disorders Interest Group.

Without a doubt, restricting food and starvation can lead to psychological problems and a significant decline in brain function.

Do psychological problems precede starvation behaviors? If you have a specific mental disorder, is there an increased risk that you develop an eating disorder or restrictive eating habits?

The National Eating Disorders Collaboration (NEDC) says that there are several “psychological factors…that can place a person at a greater risk of adopting disordered eating habits.”

Along with psychological factors, there are also specific personality traits, which may make a person more likely to develop an eating disorder. These traits include being impulsive, having poor emotion regulation skills and being very good at perceiving the feelings and motives of other individuals.

But among these traits, one stands out: having mental disorders, such as depression and anxiety. According to Mental Health America, “Eating disorders may occur with a wide range of other mental health conditions. Common co-occurring conditions include anxiety disorders…depression and other mood disorders.”

These include perfectionism, obsessive-compulsiveness, neuroticism, negative emotions, cynicism, and depression. They also include what they refer to as “harm avoidance” that show up as anxiety and fear.

Research shows that 60% of the time, anxiety often occurs “years before” the onset of an eating disorder, further driving the point home that mental disorders are deeply connected. In fact, “early-onset anxiety disorders represent a risk factor for the development of anorexia nervosa and bulimia in girls.”

This makes sense when we remember that although eating disorders have behavior that centers around food, the disorder itself really isn’t about food. Instead, it’s about a deep, underlying emotional issue.

According to Sally R. Connolly, LCSW, “There is absolutely a connection” between anxiety and an eating disorder. “Anxiety often precede eating disorders. When people start to worry, it’s about how to control things.”

How depression and eating disorders are related

According to both Eating Disorders Victoria, an Australian-based organization, and WebMD, “Depression may lead to eating disorders, but there’s also evidence that eating disorders can result in depression.” This is consistent with what we learned earlier: that starvation can have a significant impact on psychological health.

In fact, research suggests that depression may be the most common mental disorder to co-occur with eating disorders. It can be quite dire for people with anorexia. More than half of them can go on to develop a major depressive disorder.

8 Keys to Recovery from an Eating Disorder: Effective Strategies from Therapeutic Practice and Personal Experience (8 Keys to Mental Health)
−$13.36 $11.59
SaleBestseller No. 2

The Radically Open DBT Workbook for Eating Disorders: From Overcontrol and Loneliness to Recovery and Connection
−$2.49 $22.46

Other strong risk factors for the development of eating disorders, like anorexia nervosa and bulimia, are traits like perfectionism and low self-esteem.

Why? Because perfectionism isn’t about trying to do your best or be perfect per se. Instead, it’s all about making your appearance seem perfect and flawless. It’s more about how others perceive you than about who you really are.

Therefore, perfectionism is all about fear and hiding. And if you have low self-esteem, you don’t believe that who you are is good enough. So, you do whatever you can do cover that person up and present someone else to the public eye.

This is where an eating disorder can be very attractive – the solution to your unworthiness and not-good-enough syndrome.

Mental health disorders and eating disorders are deeply connected. In some cases, mental health problems can proceed starvation behaviors, as we’ve seen with things like anxiety, perfectionism, and low self-esteem.

On the flip side, starvation and severe calorie restriction can significantly impact mental health and increase the risk for both anxiety and depression.

How to Choose the Top Piano for Your Home

If you’re still looking for some last minute ideas for fall travel in 2018, we have a suggestion: head to France. This is one...