Want to Become Wealthy in 2022? Develop These Six Mindsets

Understanding a Child That Loves Video Games: It Might Not Be an Addiction

How Cruelty-Free Products Contribute to a Greener Environment

The Stress-Free Guide to Planning a Child’s Birthday Party

If there's one golden rule of healthy eating that most of us tend to ignore, it's the habit of eating fruits and vegetables.

However, lack of this habit may result in serious health consequences as a new study links the lack of eating enough fruits and vegetables with millions of cardiovascular deaths.

The study which took into account data from 113 countries (thus covering about 82 percent of the whole world's population) concluded that about 1.3 million strokes are related to low fruit intake worldwide. In the United States, about 82 000 cardiovascular deaths could be related to low vegetable intake. 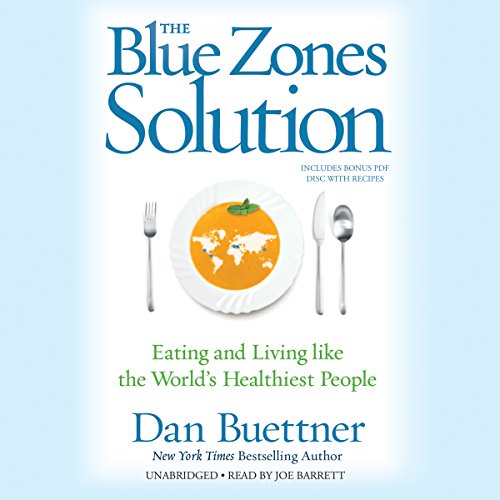 The Blue Zones Solution: Eating and Living Like the World's Healthiest People
−$3.06 $21.41
Sale 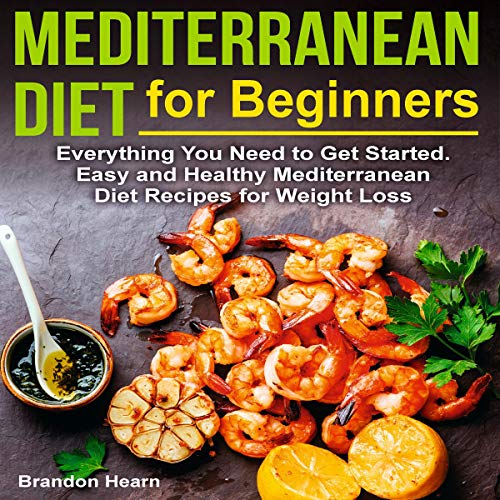 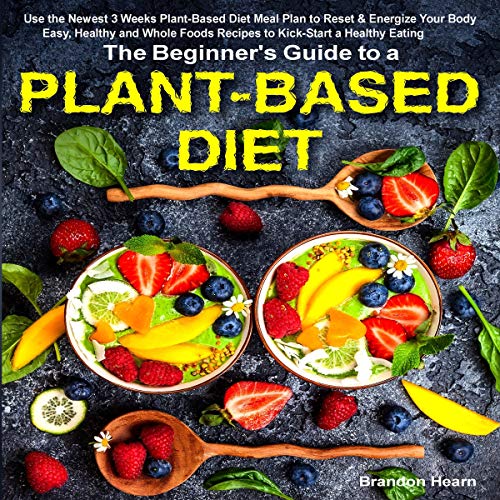 The Beginner's Guide to a Plant-Based Diet: Use the Newest 3 Weeks Plant-Based Diet Meal Plan to Reset & Energize Your Body. Easy, Healthy and Whole Foods Recipes to Kick-Start a Healthy Eating
−$0.96 $5.99

Are fruits and vegetables the key to a long life?

The newest study that links millions of strokes to the habit of steering away from apples and reaching towards sugary treats is not the first to confirm how badly we can harm our bodies by avoiding fruits and vegetables. This dangerous habit can be even compared to heavy smoking or drinking when it comes to average life expectancy. By avoiding fruits and vegetables, you might be taking years off your life.

This staggering thought is especially proven by the people who live in the so-called Blue regions and tend to have the longest life expectancy on the whole planet. Why is that so? Largely, due to their diet.

The people who live around the Blue Zones (as described in The Blue Zones Solution) – including Costa Rica and Sardinia – follow either a Mediterranean diet or a diet that's extremely rich in fresh fruits and vegetables. Processed food and heavy steaks don't belong in their life. Instead, they opt for a balanced diet that includes plenty of whole grains, legumes, nuts, and other plant-based foods.

As the new study explained: “Fruits and vegetables are good sources of fiber, potassium, magnesium, antioxidants, and phenolics, which have been shown to reduce blood pressure and cholesterol. Fresh fruits and vegetables also improve the health and diversity of good bacteria in the digestive tract. People who eat more of these foods also are less likely to be overweight or obese, lowering their risk of cardiovascular disease.”

Other researchers have come to the same conclusion over and over again. Plants contain many complex nutrients, but the main key to their beneficial qualities lies in the antioxidant content. Antioxidants can prevent DNA damage which, in turn, helps to keep away tens and tens of diseases.

By including plenty of plant-based foods in your diet and decreasing the amount of fatty high-cholesterol foods, you may extend your life by years.

How many fruits and vegetables should you eat daily?

While all of this might sound like it's time to stock up on all kinds of fruits and veggies and ditch the good old steak, there's still a balance that should be considered. Even too much of healthy food could harm you.

Another study from a few years ago found that the best health benefits are gained from eating 10 portions of fruits and vegetables daily.

According to the researchers, almost 8 million premature deaths could be prevented if everyone would eat that amount of fruits and vegetables!

While the researchers believe that eating even a bit fewer fruits and vegetables every day can bring some beneficial effects, the best results come from 10 portions. That golden point was related to a 33 percent smaller risk of stroke, 28 percent lower risk of cardiovascular disease and 31 percent smaller chance of premature death.

The Blue Zones Solution: Eating and Living Like the World's Healthiest People
−$3.06 $21.41
Sale

The Beginner's Guide to a Plant-Based Diet: Use the Newest 3 Weeks Plant-Based Diet Meal Plan to Reset & Energize Your Body. Easy, Healthy and Whole Foods Recipes to Kick-Start a Healthy Eating
−$0.96 $5.99

How to include so many fruits and vegetables in your daily diet?

If you're not naturally cuckoo for apples or broccoli, it might seem a challenge to eat 800 grams of fruits and veggies every single day. However, with some planning, preparing, and determination, it's actually not so tough at all, especially once you get used to it.

To get you started, here are a few tips to make the veggie-love come more easily:

Fruits and vegetables can really save your life, as much as the lack of them can take it away from you. So why not make a small change in your diet and start including more fruits and veggies? They'll make you feel more energetic, happy and in the end, they'll help you live longer!

Poor body image and low self-esteem are one of the biggest issues among women of all ages and pretty much all ethnicities. Social media...