Everything You Need to Know About Vitamin D, the “Sunshine Vitamin”

Kale: Is It Really a Superfood or Just a Trend?

Kale isn’t a new food. It’s been around for centuries. But within the last 10 years, kale is basically skyrocketed into the health food spotlight, and it’s hard to find any other vegetable to knock it off its pedestal. But is kale a bona fide superfood, or is it just a trend? Keep reading to find out the truth about this leafy green.

When did kale become popular?

The U.S. Department of Agriculture reports that kale production shot up 60 percent between 2007 and 2012. But why is that?

Writer, Eve Turow, asked herself the same question, and so she started an investigation, searching high and low for the reason why kale got so big. You might expect that it was medical research, health initiatives or something along those lines that catapulted kale forward.

However, what Turow found is something, or someone, very different. In fact, Turow discovered that the New York City-based PR maven, Oberon Sinclair, is likely the person behind kale’s popularity.

Sinclair has clients including Vivienne Westwood and Hermès, and according to Sinclair, she added the American Kale Association (AKA) to her client list in 2013. Her job? To make kale cool.

However, when Turow dug deeper, she found that many food organizations and associations had either never heard of the AKA, or they believed it wasn’t a real organization.

Kale became the star child of the vegetable family thanks to Oberon Sinclair whose job was to make kale cool.

Nonetheless, kale became the star child of the vegetable family thanks to Sinclair. She helped promote it in restaurants, cafes and clothing brands. And with the help of celebrity endorsements, like Ellen DeGeneres and Gwyneth Paltrow, kale became a veggie celebrity, too.

When pressed, Sinclair admitted that she herself created the AKA in order to give kale greater credibility. This gave her the backing to promote kale across media and news outlets.

So, that may help to explain why kale became so popular in such a short amount of time. But is kale just a trend? Or, is it a superfood with nutritional value? Let’s find out. 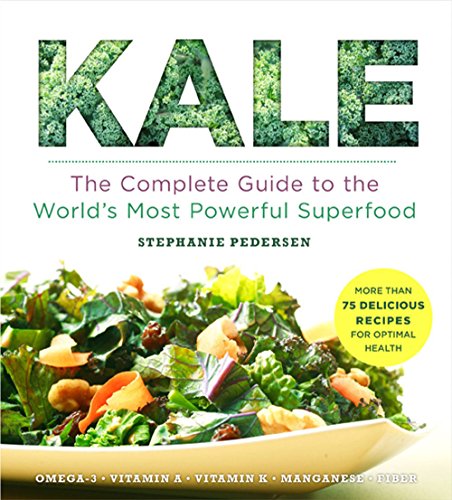 Kale is a member of the cabbage family and is related to cruciferous vegetables including broccoli, cauliflower, Brussels sprouts, and others. It comes in many different varieties. The type that’s very popular in the US is called Tuscan Kale. But there are many other kinds, all organized by their leaf type.

Kale has been a prominent vegetable in the European and Asian areas for centuries, indicating that it may have some staying power.

So, what does kale have to offer us in the long run, even after it stops being a trendy health food? Luckily, kale has a lot to offer.

Kale is a nutritional powerhouse. High in Vitamin C, it’s considered to be one of the best sources of kale in the world. Vitamin C helps cells perform their functions. And it also supports the production of collagen, which is necessary for vibrant, healthy skin.

Kale is also a top source of Vitamin K. In fact, with just one cup of kale, you can get seven times your daily recommended amount of Vitamin K. The type of Vitamin K present in kale is particularly helpful in warding off heart disease and osteoporosis, too.

When it comes to minerals, kale is a good source of calcium, magnesium, and potassium. Therefore, this one leafy green can support cellular function, healthy bones, blood sugar levels, heart health and blood pressure.

Kale contains a very small amount of fat, but they’re a type of omega-3 fatty acids, which are wonderful for a healthy cardiovascular system.

Thanks to the antioxidants present in kale, namely quercetin and kaempferol, kale helps to reduce inflammation, free radical damage, and oxidative stress.

Kale is also rich in beta-carotene, which the body converts into Vitamin A. Therefore, consuming this leafy green can help to increase Vitamin A levels.

The many health benefits of kale

As you can see, kale is rich in many key vitamins, minerals, and nutrients. And thanks to kale’s nutritional characteristics, it also has many powerful health benefits. Let’s explore some of them here.

Scientists believe that kale contains compounds, such as sulforaphane, which can help to fight against cancer on a molecular level.

Other studies show that cruciferous vegetables, like kale, can also lower the risk of specific cancers.

Two nutrients, lutein, and zeaxanthin can help to lower the risk of cataracts and macular degeneration. And luckily, kale contains high amounts of both these nutrients.

Since kale is low in fat and high in fiber, it’s a great addition to weight loss diets. It keeps you full longer, but it doesn’t add unwanted calories.

Eating raw kale might be a health food trend, but it’s better to cook this leafy green. Here’s why.

Kale, along with other cruciferous vegetables, has an element named isothiocyanate. This element can interfere with enzymes in the thyroid. In short, these elements make it difficult for the body to use iodine, leading to thyroid problems.

For this reason, raw kale is referred to as a goitrogen.

However, you can avoid this problem and obtain all of kale’s many health benefits when you cook it or steam it lightly.

Of course, consuming raw vegetables once in a while is okay, but in general, if kale or any other cruciferous vegetable is a staple in your diet, it’s best to cook or steam them lightly. This will neutralize its thyroid-disrupting properties, and make all the other nutrients accessible to you.

Best cookbooks with recipes for kale 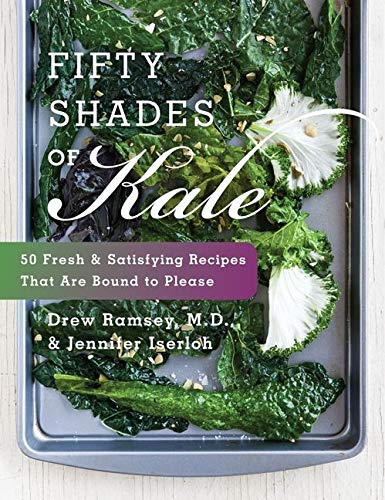 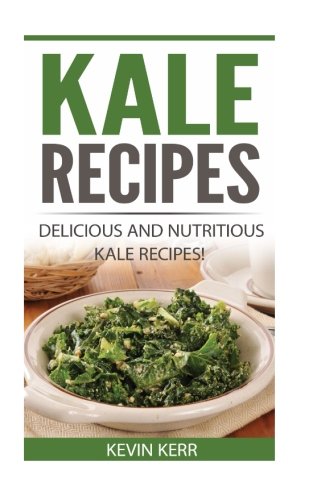 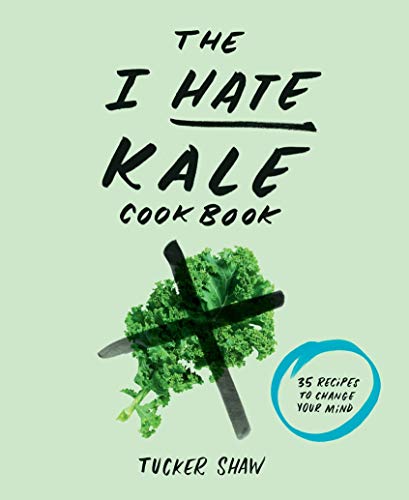 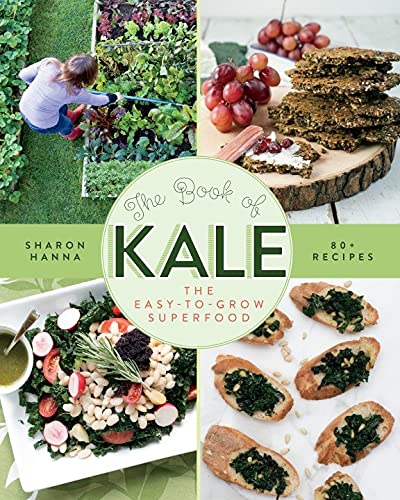 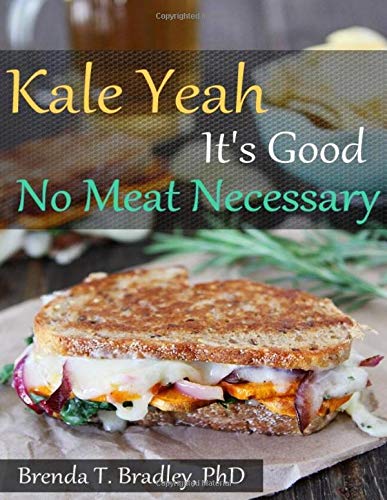 Kale became a trendy health food in just five years. But as you can see, kale has been enjoyed all over the world for many years because it’s a nutrient-dense vegetable that offers many positive health benefits.

Guide to the Zone Diet

Many health experts now agree that inflammation is at the root of many, if not all, diseases. We can reduce inflammation and stay healthy...