Believe it or not, lab-grown meat is coming to a store near you. It’s a type of meat that’s produced in a factory, and it doesn’t involve killing any animals.

However, the idea of growing meat in a lab sounds strange and makes us ask if it’s any good. Or, if it’s potentially harmful to us and the environment.

Lab-grown meat might sound a bit sci-fi, but it’s actually not as wacky as it seems. 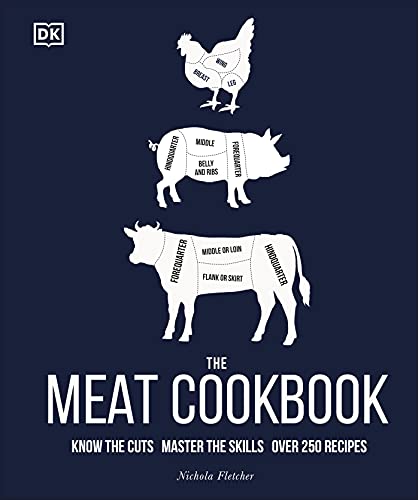 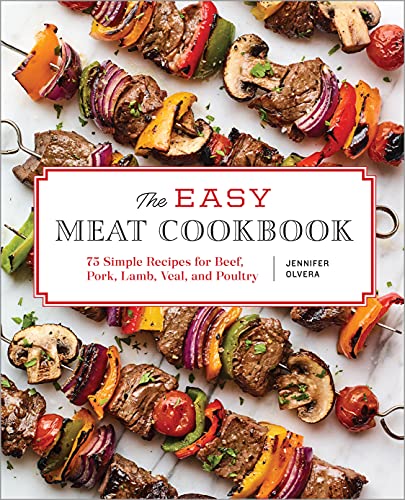 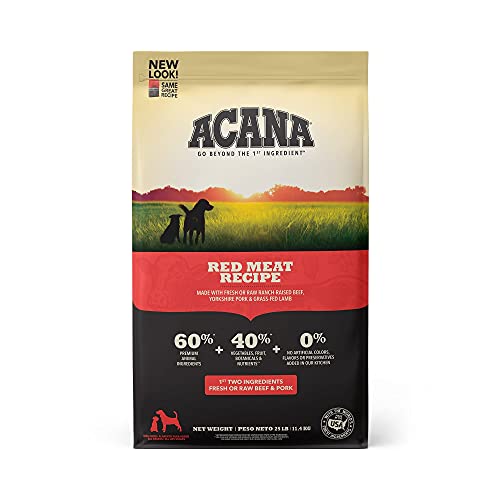 What is lab-grown meat?

When scientists make lab-grown meat, there is no slaughtering involved. Instead, they usually take a biopsy of either the stem cells or the myoblast cells from the muscle of an animal. These myoblast cells are then carefully grown in a lab, where researchers provide the right conditions and nutrients to encourage growth.

In order to develop a piece of muscle that resembles animal meat, the cells are placed on a scaffold, and from time to time, this structure is moved and stretched to imitate natural animal movement. In this way, the muscle can develop into lean muscle mass.

This is a very delicate stage, and one which researchers are still developing and refining. However, people are saying that once the researchers perfect lab-grown meat, we won’t be able to tell the difference between animal meat and factory-grown varieties.

However, since lab-grown meat is developed using the exact same cells of the animal, the health concerns may be similar to those present when eating animal meat.

So, for example, if your diet is high in red meat, you can potentially increase your risk for heart attacks. Of course, we don’t have the studies to verify if this is the case for lab-grown red meat.

But at this point, it may be safe to assume that it will be similar to this new meat alternative.

For example, instead of growing meat rich in saturated fats, researchers may be able to replace these fatty acids with Omega 3 fatty acids, instead.

Additionally, researchers may be able to keep a potentially harmful compound, called L-carnitine, out of lab-grown meat. Research has identified a compound called L-carnitine in red meat. When the body metabolizes it, it creates another chemical called trimethylamine-N-oxide, which can cause atherosclerosis.

This, in turn, can increase the risk of heart attacks.

Within the livestock industry, animals often live in dirty, crowded conditions. And because of this, they are given antibiotics and other medicines to keep them healthy. Unfortunately, people also consume these substances when eating animal meat.

Despite these pharmaceuticals, animal meat can still be infected with bacteria which causes illness in humans. On top of this, animals are often given de-wormers and tranquilizers and eat foods treated with herbicides and pesticides.

These are substances we can consume when we eat animal meat, too. However, all of these substances are kept out of the lab when growing meat. And in this way, lab-grown meat may be a healthier option.

Of course, researchers still use preservatives when growing meat to prevent the growth of yeast and fungus. However, this may not pose much of a health threat, since similar preservatives are used in processed food today.

Whether you’re vegan, vegetarian or simply are concerned with the health and wellbeing of animals, you don’t like the inhumane treatment of animals in the meat industry. Some individuals even question whether people have the right to kill animals for their own eating enjoyment.

And some say lab-grown meat is the solution. However, for vegans and vegetarians, lab-grown meat doesn’t change much: it’s still meat and still comes from an animal – at least, the cells do.

And even though lab-grown meat doesn’t involve the killing of animals, some argue that lab-grown meat is just another way in which people have failed to help factory farmed animals.

For example, instead of trying to improve the quality of life for factory-farmed animals, we have simply ignored them and instead, created lab-grown meat.

There are many ethical questions when it comes to both animal and lab-grown meat. However, this new development may offer an ethical solution for individuals who reject current agricultural practices but still want to eat meat.

Is lab-grown meat better for the environment?

Lab-grown meat may be better for the environment. For one thing, forests are being destroyed so that we can grow enough food to feed livestock. This deforestation has devastating effects on the environment.

The current state of red meat production is not sustainable and lab-grown meat may be the eco-friendly solution we need to both for the planet and our plates.

For one thing, producing meat in a lab requires a lot less space and a lot less water than livestock. Additionally, lab-grown meat should never require antibiotics, herbicides, pesticides, de-wormers, and tranquilizers.

Is lab-grown meat just a bunch of hype?

While lab-grown meat sounds exciting and maybe even an ethical solution our planet so desperately needs, having lab-grown meat in the market may be a long time off.

It seems startups for lab-grown meat are still in the developing stage, and a long way off from being able to offer an affordable consumer product.

For example, there was $330,000 lab-grown burger that made an appearance in 2013. But you’ll be hard pressed to find a company that has anything you can afford, or even get your hands on. The products simply aren’t available yet.

However, lab-grown meat is definitely in the works and something to look out for.

7 Best Air Fryers of 2022 (According to Amazon Reviewers)

How to Solve Common Joint Issues You May Face

Joint pain is a common issue faced by individuals of all ages. Whether it’s caused by sports injuries or everyday wear and tear, joint...