Greeks, Italians, and Spaniards have long fascinated the US with their long life expectancy which seems to top all other regions.

The key to long life is often thought to be the Mediterranean diet which is sometimes referred to as the ‘perfect dietary solution'. Healthy fats, fruits, veggies, grains, nice balance between nutrition – it's no surprise that many health benefits have been associated with this fascinating diet plan.

A new study by Saint Louis University found that beyond many other health benefits that the Mediterranean diet can offer, it improves endurance significantly and that only after 4 days.

The researchers found that the athletes who followed the Mediterranean diet as opposed to a common Western diet ran a 5K faster.

Edward Weiss, Ph.D., professor of nutrition and dietetics at SLU said that their hypothesis was to see how the nutrient-rich Mediterranean diet improves exercise performance as the diet's anti-inflammatory and antioxidant effect together with more alkaline pH should bring improvements in exercise performance.

However, Weiss also stressed that while the benefits appeared within a few days, they were quickly lost as well, meaning it's crucial to follow the Mediterranean diet long-term to benefit from the diet's numerous upsides. 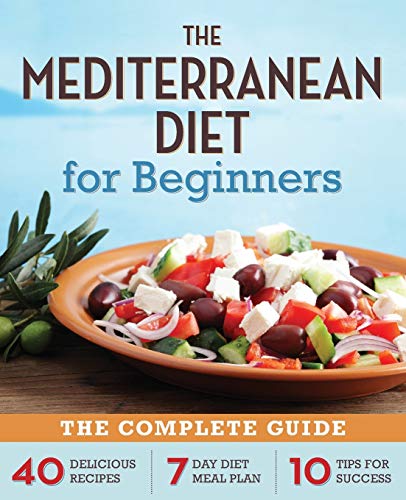 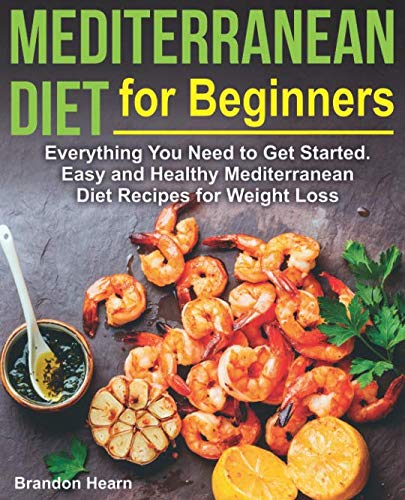 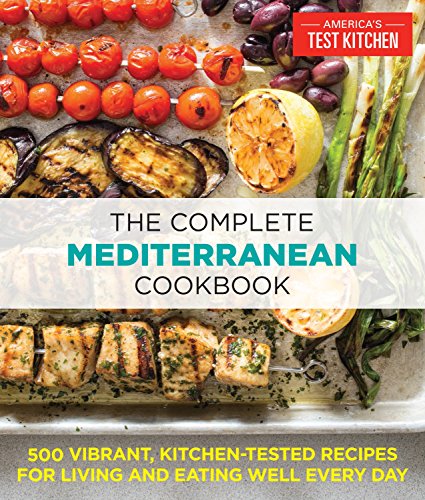 Not just endurance: your heart benefits as well

Switching to the Mediterranean diet might not just boost your endurance after a few days, but it can also decrease the risk of heart disease.

A 2018 study found that following a Mediterranean-type diet might decrease the risk of cardiovascular disease a stunning 25 percent.

Many of us have heard how the Mediterranean diet might be good for your heart, but up till now, it wasn't quite clear as to how and why. This study aimed to reveal the answers to that by following the dietary habits of more than 25 000 women. The main changes occurred in inflammation, blood sugar, and body mass index, meaning that these three could be the main factors which contribute to better heart health in the long-run.

Women seem to benefit the most

While the aforementioned study followed only women and ended up with impressive results, other studies have also linked the Mediterranean diet's great health benefits with women in particular.

A UK study, which followed more than 23 000 men and women, explored how the Mediterranean diet is connected to the risk of stroke. While the risk of developing a stroke decreased in almost all participants 17 percent, there was a big difference in genders: among women, the stroke reduction was found to be a baffling 22 percent while men's percentage stayed only around 6.

It's not entirely clear though where that difference is coming from, but one thing's clear: women seem to benefit the most from the Mediterranean diet.

The best part of the Mediterranean diet is its simplicity. As Rockridge Press, the author of “Mediterranean Diet for Beginners” has said: “When eating well tastes like a yearlong vacation, it’s easy and exciting to do.” The beauty of this diet is its “naturality”: it's more of a lifestyle than a diet, so it doesn't feel as restricting as some other modern diet plans.

Perhaps somewhat surprisingly, it's very easy to follow the Mediterranean diet even if you're nowhere near its root countries. The main changes to introduce to your diet are these:

Don't skimp on vegetables and fruits

As fresh veggies and fruits are so vastly available in the Mediterranean region, these are also the basis of the whole diet. The majority of the meals should be made of vegetables and fruits – up to 10 servings a day!

Feeling like snacking? Instead of reaching for sweets, keep nuts like almonds, cashews, pistachios, and walnuts close to you. Nuts contain healthy fats which are essential for your body.

Olive oil is the quintessential Mediterranean “thing”. Use olive or canola oil instead of butter and margarine – you can use in cooking, on salads or anywhere else you'd normally use butter.

Even this change alone will make a huge difference since olive oil is known as a rich source for various antioxidants – and antioxidants are one of the reasons why the Mediterranean diet might be so good for both endurance and your heart.

Swap out salt for herbs

Mediterranean diet is incredibly rich in taste but surprisingly, doesn't really contain much salt at all! Season your food with herbs to get rid of the bad effects salt might have on your body.

It's impossible to talk about the Mediterranean diet without talking about fish! Fish is a true nutrition-mecca, containing omega-3 fatty acids, vitamin D, calcium, minerals, and many other essential nutrients. Even more, the American Heart Association recommends eating fish at least twice a week, exactly like in the Mediterranean diet.

Dairy products are, of course, another essential part of the Mediterranean diet but while you can stock up on veggies and fruits, it's recommended to stay relatively light on consuming dairy products. Opt for lighter dairy products such as skim milk and low-fat cheese and don't overdo with eating them – they should complement the food, not overpower it.

Red meat has raised quite an extensive controversy over the years, but actually, a tiny portion of red meat might be even better for you than poultry or pork. Red meat is a powerful source of iron, protein and vitamin B12, making it an essential part of the Mediterranean diet plan.

Wine is also historically a big part of the Mediterranean lifestyle, but research has shown that alcohol doesn't really have any health benefits, not even when it comes to your heart health and not even in low amounts, therefore consuming wine might not be the best option. Instead, opt for purple grape juice, tea or water to avoid alcohol-induced health problems and get all the benefits of the Mediterranean diet.

Wearing contact lenses has several advantages compared to using eyeglasses. The sheer freedom you receive from using a pair of contacts gives you a...