Comfortable and Confident: How to Improve Your Smile

What Does It Really Take to Make Tofu?

How to Make Your Relationship Fun and Interesting

Sushi for Beginners: All You Need to Know About Sushi

Sushi, a world-wide phenomenon is not a stranger to most of us. This delicious staple piece of Japanese cuisine has conquered the hearts and souls of many, especially thanks to the variety it has, not to even mention the great taste combinations.

Over the past years, there have been made literally hundreds of different versions of this classic dish and sometimes it can be even hard to pinpoint which sushi roll has traditional roots and which ones are derived from Western versions.

No matter the versions and no matter if you prefer to go for the original or would like to taste some variations, it's delicious in all ways.

In this article, we are giving some light on some of the questions you might have if you haven't done a deep dive into the world of sushi yet. This topic is so massive that surely we can't cover everything in one piece, but you can bet these little tips and pointers help to introduce you this extraordinary treat for your taste buds. Let's get to it!

On a vegan diet but still, want to make some tasty sushi? If so, I recommend Keep It Vegan's guide to plant-based sushi.

Where does sushi come from?

The original sushi originates from Southeast Asia where it made its' way to Japan in the 8th century. This sushi included salted fish that was wrapped in fermented rice – nowadays we know this sushi as nare-zushi.

The purpose of the fermented rice was to preserve the fish for a very long time and surprisingly, the rice was thrown away – only fish was eaten. Later the fish was eaten together with rice, making this sushi the commonly known nare-zushi.

The modern version of sushi was created somewhere between the end of the 18th century and the beginning of the 19th century, by Hanaya Yohei. This type of sushi, called nigiri-zushi or edomae sushi, is known today worldwide: it was eaten with vinegared rice and you could eat the dish with your hands, making it quick and convenient. 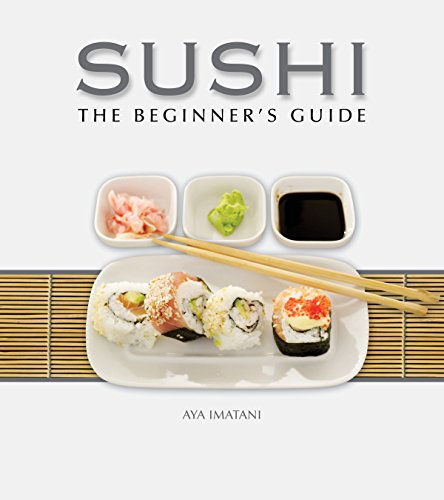 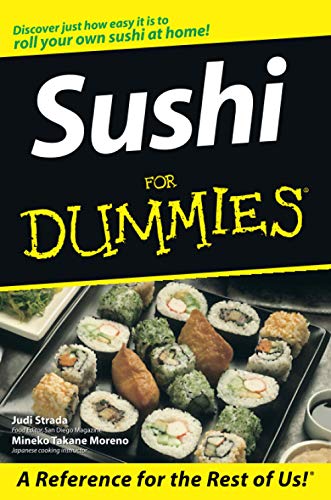 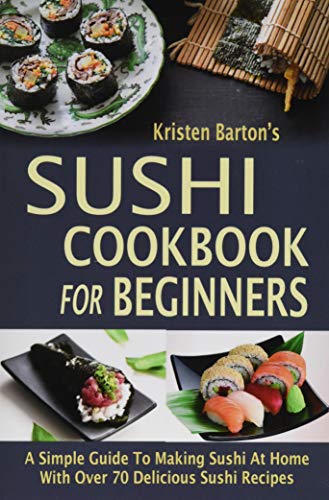 Which sushi is good for you? Health benefits and types of sushi

The most significant factor that describes sushi is the fact that basically, any food made with vinegared sushi rice is sushi. The term “sushi” actually literally means “it's sour” and even more notable is the fact that sushi doesn't have to include fish.

Though the first-ever sushi was made with rice, modern sushi can be completely vegetarian, include mushrooms, cucumber, avocado and so on.

These are the most common sushi types:

Which sushi is bad for you? Health benefits and surprising dangers of sushi

At the same time of being so popular, there are numerous questions and worries about whether sushi is always good for you and whether or not it's healthy.

There are some dangers that might leave you thinking twice when ordering sushi:

Depending on the type of sushi, it can contain an extreme amount of calories. One sushi roll can contain a cup of rice and only the rice will give you over 200 calories. Let's be honest, who would ever eat just one roll?!

Though the fish itself has low calorie count, all the other ingredients like sauces and other extras can make these rolls quite crazy when it comes to calories.

If you are counting your calories and would like to enjoy sushi so it wouldn't go over your daily calorie intake, choose sushi that doesn't have any sauces, is made with brown rice and includes veggies.

Avoid ANY rolls that are “creamy” and include a lot of sauce.

Many of the fish types used for making sushi have high mercury content – like tuna, swordfish, and mackerel for example. When consuming in high quantities, it's not unlikely at all to get a mercury poisoning!

For avoiding that, opt for sushi with salmon or shrimp.

Though there are many variations of sushi that don't include raw fish, there are still some that do. Choosing that can mean you threaten yourself with consuming bacteria and parasites together with the raw fish!

That's the main reason why you need to be extremely careful when you are choosing a restaurant.

Modern sushi is no stranger to having additives to get us to crave more of this delicious dish. Sushi can include food coloring, preservatives, potassium sorbate, and loads of sugar.

When choosing sushi from the store, make sure to read the labels carefully, and understand what additives your favorite dish contains since it can be accompanied by some surprising components.

How to make sushi roll at home? The basics

Making sushi at home is not just fun – you will have complete control over the ingredients and the health benefits. If your goal is not to just make a nice delicious dinner, you don't need to be taunted by the fact professional chefs practice tens of years to perfect the art of sushi.

As we've mentioned above, sushi has many different varieties and it's easy to prepare this dish at home as well!

The key to making sushi at home is getting that perfect sticky rice. For that, you will need rice (in ideal, sushi rice like Nishiki), rice vinegar, salt, and sugar.

Food & Wine has a great recipe for making sushi rice at home: you can check it out here.

Choose your fillings and prepare them

Choose the ingredients you like: salmon (you can give Vital Choice's wild salmon a try), veggies, mushrooms, whatever you like, and prepare them. Chop the veggies and prepare the fish.

Keep in mind that the pieces should be relatively small in order for the sushi to roll nicely. Strips are especially great as they distribute evenly. 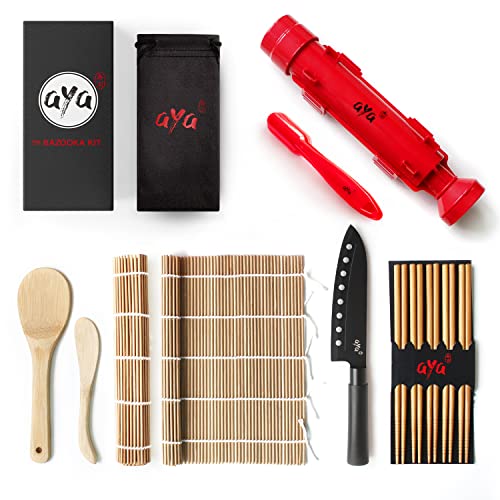 Once all the ingredients are prepared, it's time to form the roll. For that, you will need a bamboo mat (well, a towel might do as well) and nori sheets.

Spread the rice evenly as a thin layer on the nori and arrange your fillings on top of that.

Start rolling the mat up gently. Once the roll is nicely sealed, you can compress it so the shape would look nice.

To give your sushi some extra flair, you can consider using different sauces. Hon Sauce is one option for some extra spicy taste: their spicy mayo sauces have gathered hundreds of fans.

For some guidance, you can check out this video that explains really nicely the whole process on how to make sushi rolls at home.

The answer to this is unfortunately vague: it depends on your taste. When it comes to money, then depending on your region, there might not be a great difference between making sushi at home or eating out.

The benefit of buying sushi, especially from a restaurant, is clear: it's professionally made, you don't have to go through the trouble (even though making basic sushi is not that complex) and you can just enjoy the food.

Though usually, homemade meals can be a lot cheaper, then that's not the case with sushi usually.

However, if you are concerned of your health, then it is wise to either dine in a restaurant with a great reputation or make the dish at home as you will have complete control over what you will eat.

Processed foods are never the healthiest solution and that goes for sushi as well as it can contain unhealthy additives, not to even mention the calorie intake. 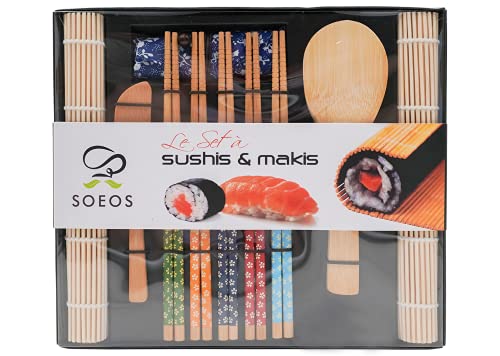 Hungry already? Here's why you should try sushi right away

Sushi is one of the most popular “fast foods” simply as it's delicious, fun and can be very healthy. If you are craving for sushi, then I suggest to try a service called Caviar – it's a food delivery service that delivers sushi from all kinds of different restaurants, all around the country.

Or if you just crave for fish, you can try Vital Choice's monthly subscription boxes that deliver wild fish and seafood right at your door.

Opposites Attract… Or Do They? Here’s What Influences Attraction

How to Cook Lamb Perfectly

From the outside looking in, yoga and Pilates might seem interchangeable. They both use low-impact movements and body resistance to progress through the sequence....