Cancer is a terrible disease both in the United States and the rest of the world. In the US alone, the National Cancer Institute estimates that more than 1,700,000 new cancer cases will emerge in 2018 alone. It’s also estimated that more than half a million Americans will die from cancer in 2018.

It goes without saying that finding a way to treat cancer is a huge priority. And a new breakthrough suggests a connection between sugar and a common type of lung cancer.

Here’s what you need to know about it. 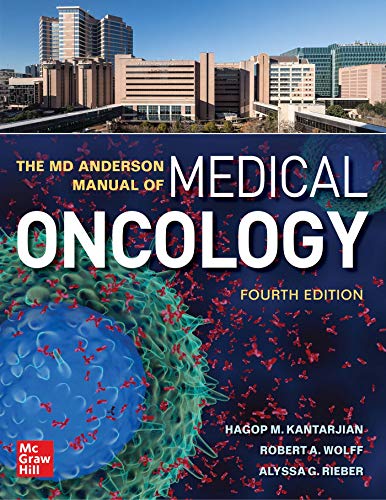 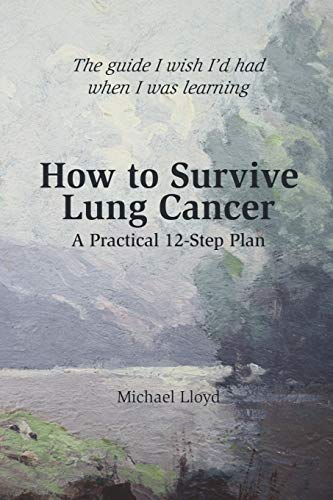 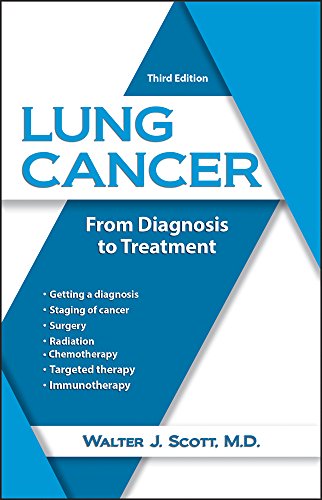 Lung Cancer: From Diagnosis to Treatment
$19.95

What’s the relationship between sugar and cancer?

Many health experts are still hesitant to make a connection between sugar and cancer. However, studies continue to emerge, revealing just how dangerous processed, refined sugar is for the human body.

In fact, as early as 1926, a German biochemist named Otto Warburg observed that cancer cells utilize glucose and that reducing glucose levels in the body might help slow cancer growth.

Unfortunately, Warburg’s research was ignored for decades until researchers in Belgium set out to investigate this sugar-cancer relationship. In their 2017 study, these scientists say that glucose is the primary source of energy for cancer cells.

Tumor cells contain a mutated protein which enables them to break down glucose much more quickly than healthy cells do.

As the lead author of the 2017 study, Prof. Johan Thevelein said, “Our research reveals how the hyperactive sugar consumption of cancerous cells leads to a vicious cycle of continued stimulation of cancer development and growth.”

So, does sugar cause cancer?

This means a cancer cell can still develop due to a mutation.

However, a diet high in added and processed sugars can encourage the growth and development of these tumor cells. So, what’s the relationship between sugar and lung cancer?

The truth about sugar and lung cancer

In 2017, another study was published in the journal, Nature Communications, which caused quite a stir. In it, researchers introduced the findings that sugar has a role to play in a specific type of lung cancer.

However, the findings have been misinterpreted and misconstrued.

The study was led by Jung-whan Kim, Ph.D., from the University of Texas at Dallas. He and his colleagues already suspected that cancer cells depend on sugar for energy.

Squamous cell carcinoma was of particular interest to the researchers because it’s a prevalent type of lung cancer, accounting for close to 30 percent of all lung cancers and over 150,00 deaths in the US each year.

As the name implies, GLUT1’s job is to carry sugar into the tumor cell. The more transporter proteins there are, the more glucose gets delivered into the cancer cell.

And when the cancer cell has more sugar to eat, it metabolizes it rapidly – more quickly than other cancer cells. In fact, in an interview with the American Lung Association, Kim explained that “Squamous cell carcinoma is uniquely addicted to high sugar consumption.”

But his research didn’t stop there.

Blocking these sugar-carrying proteins, or GLUT1s may help to starve cancer cells, which ravenously feast on glucose.

What Kim and his team suggest is that by inhibiting or blocking GLUT1, they may be able to slow tumor growth, explaining that “Our research results suggest that squamous cell carcinoma may be vulnerable to inhibition of sugar metabolism and possibly dietary sugar restriction.”

Kim also shares, “We’d like to know from a scientific standpoint whether we might be able to affect cancer progression with dietary changes.”

In the future, blocking these sugar-carrying proteins, or GLUT1s may help to starve cancer cells, which ravenously feast on glucose. And this is wonderful news for lung cancer patients. But it doesn’t stop there.

These squamous cell carcinomas aren’t just present in lung cancer tissue. Rather, these cell types are also present in various other forms of cancer including head, neck, esophagus and cervical cancers.

Should you avoid sugar to avoid cancer?

As you can see, these studies do not prove a causality between sugar consumption and cancer.

However, one thing is absolutely certain: American’s consume more sugar than they should. And all of this processed and refined sugar has been linked to various – and serious – health conditions.

In a report available from the Centers for Disease Control and Prevention, sugar consumption is listed as a contributing factor for a wide range of diseases including heart disease, diabetes, Parkinson’s disease, and Alzheimer’s disease.

In short, eating too much added and processed sugar never offers any health benefit. On the contrary, it can only make health worse.

Lung Cancer: From Diagnosis to Treatment
$19.95

Sugar to avoid for overall health and wellness

It’s a good idea to limit the amount of sugar you consume. This is especially true if your sugar intake is largely centered around processed and added sugars, including high fructose corn syrup.

That’s because it breaks down very quickly in the body, over-taxes the liver and can lead to incredibly high blood sugar levels.

When consumed regularly, high fructose corn syrup (HFCS) can up the risk for diabetes, obesity and other health risks. But HFCS isn’t the only form of sugar used in so many of our food products.

Added sugars are disguised behind many terms, and it's important to limit your total intake of the following processed sugars:

Each of these terms is actually a form of sugar. So, if you see these listed in the product’s ingredients, be aware that eating it can significantly increase the amount of sugar you consume.

This, in turn, may increase the risk not only of cancer but a slew of other health conditions.

Body Detoxification: How to Do It the Right Way

Horoscopes are tempting, no argument there. Often, we just can't help but open up that page and read what's written in the stars for...