Guide to the Zone Diet

From Costa Rica to Turkey: The Best Breakfasts Around the World

There’s a lot of conflicting information out there about coffee and heart disease. Some studies say drinking coffee promotes cardiovascular health. Others say it can increase the risk for heart disease. Who’s right? It’s no wonder we’re confused about coffee.

But this article explores coffee and heart disease, and what health experts say about both sides of the story.

Does coffee trigger a heart attack?

A study published in the journal, Epidemiology, reviewed 503 cases of heart attacks in Costa Rica. Researchers asked the subjects to report their coffee consumption in the days and hours leading up to their heart attack.

The researchers found that the risk for heart attack increased four times for light coffee drinkers – someone who drinks up to one cup of coffee a day.

Higher risk for heart attack was also associated with individuals who led a sedentary lifestyle. Or, as we colloquially refer to them: couch potatoes.

Additionally, if subjects had other risk factors for heart disease, drinking coffee doubled the risk for heart attack following just one cup of coffee.

Therefore, this study suggests that coffee isn’t the problem, per se. Instead, it appears that coffee plus other conditions can increase heart attack risk.

For example, if someone consumes small amounts of coffee, or leads a sedentary lifestyle, or has other risk factors for heart attack, even just one cup of coffee can create the perfect conditions for a heart attack.

Conversely, this study suggests that if you are otherwise healthy and drink higher quantities of coffee on a regular basis, you’re at less risk for a heart attack.

But it’s clear that millions of people drink coffee on a regular basis and they don’t suffer from heart attacks. In fact, there is a substantial amount of research showing that coffee actually provides many health benefits for the heart! 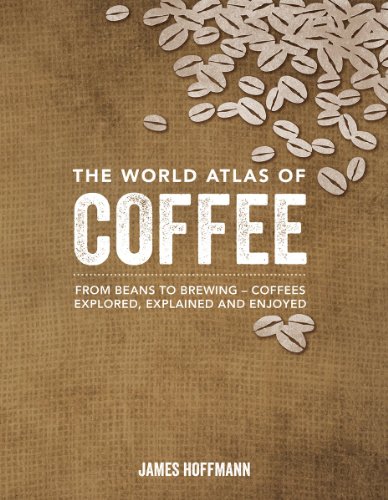 The World Atlas of Coffee: From Beans to Brewing -- Coffees Explored, Explained and Enjoyed
−$26.71 $8.29
Sale 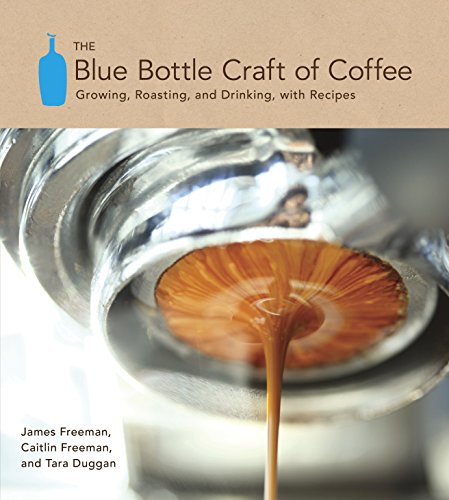 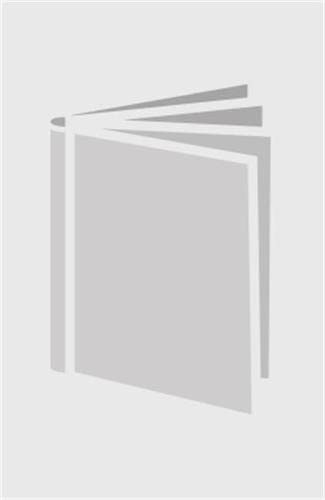 How coffee benefits the heart

If you’re a coffee-lover, the following studies will make you smile. That’s because they show that coffee is actually good for you and your heart. Let’s take a look.

This is only one of many large studies pointing out coffee’s benefits on the cardiovascular system. Here are two more.

The National Institutes of Health (NIH) released a report, comprised of 400,000 U.S. men and women. From 1995 to 1996, the researchers tracked the coffee intake of each participant. Then, the participants were followed until their death or until 1998 – whichever event came first.

What researchers found was that the more coffee these participants consumed, the lower their risk of death was.

Neal Freedman, Ph.D., from the Division of Cancer Epidemiology and Genetics of the NCI and one of the study’s lead authors, said that he and his team “found coffee consumption to be associated with lower risk of death overall, and of death from a number of different causes.”

To be specific, the report says that “coffee drinkers were less likely to die from heart disease.”

Another equally large study looked at coffee and non-coffee drinkers – over 500,000 adult men and women in 10 European countries.

Experts are hesitant to say that coffee is the only reason why these individuals fared better with coffee.

When commenting on the European study, Naveed Sattar, professor of metabolic medicine at Glasgow University said, “It is not necessarily the coffee drinking per se, it is that fact that there are other things about your lifestyle or the lack of ill-health that might be causing the association.”

How does coffee help to prevent death, especially by heart disease?

Coffee contains over 1,000 compounds and hundreds of phytochemicals, both of which can help to lower inflammation.

According to a cardiologist, Christine Jellis, MD, Ph.D., from the Cleveland Clinic in Ohio, “There’s thought to be an inflammatory component underlying some causes of heart failure…so the anti-inflammatory properties of coffee compounds may be contributing to the perceived long-term benefits in terms of cardiovascular disease.”

Coffee can influence protein levels in the body

Along with its potential anti-inflammatory effects, coffee has also been shown to influence proteins throughout the body.

One European study found that increasing coffee consumption was associated with lower levels of various different proteins, including C-reactive protein and lipoprotein(a), which in turn, helps to lower the risk for the disease.

p27 helps protect heart muscles from cellular death. What this study found is that caffeine is attributed with helping improve the mitochondria protein and its functions.

The World Atlas of Coffee: From Beans to Brewing -- Coffees Explored, Explained and Enjoyed
−$26.71 $8.29
Sale

Should you drink coffee?

The studies we’ve covered definitely show an association between increased coffee consumption and lower rates of mortality, including those caused by heart attacks.

However, does this mean everyone should drink coffee – and lots of it? The truth is, not everyone processes coffee in the same way. And for some, coffee is problematic. Here are three types of individuals who should approach coffee with caution.

Genetics cause some people to metabolize coffee more slowly than others, and as this study suggests, this can increase their risk for heart attacks.

Another problem that faces people with slow caffeine metabolism is insomnia, as sleep scientist, Matthew Walker explains in his New York Times bestselling book, Why We Sleep.

• Avoid coffee if you have anxiety

For people who struggle with anxiety, coffee drinking can increase feelings of anxiety and even heart palpitations.

• Avoid coffee if you have high blood pressure

As you can see, the topic of coffee and heart disease isn’t clear-cut and black and white. While there are many studies suggesting coffee’s beneficial influence on the cardiovascular system, there are some individuals for whom coffee is problematic.

To best understand whether you should or shouldn’t consume coffee (and how much), check with your doctor to decide on the best coffee regimen for you – and your heart.

Does Your Child Have an Electronics Addiction?

Electronic devices are now a bona fide part of everyday life. And since the world is becoming increasingly connected and online, it’s important for...