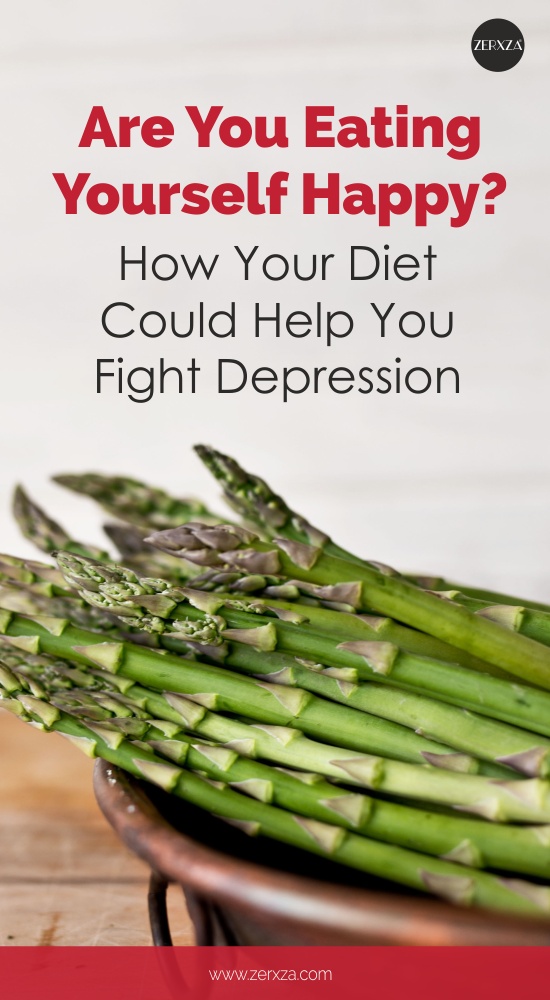 According to an analysis by the Blue Cross Blue Shield Association, the rate of depression increased between 2013 to 2016 63 percent among teens and 47 percent among millennials. Mental Health America has titled depression as the most common mental illness in the United States.

In the light of these numbers, finding a solution to this major public health concern is becoming increasingly more important. A new randomized controlled trial published in the journal PLOS ONE brings some good news as the evidence suggests healthy diet being a significant contributing factor for reducing the symptoms of depression.

The new randomized controlled trial targeted young adults in specific and evaluated changes in the levels of depression symptoms after a brief 3-week diet. Even such a short trial managed to prove that young adults who followed a diet rich in fruits and vegetables had significantly lower symptoms of depression (and these low levels were maintained even a few months later).

What’s more significant – the trial suggests that it’s not too hard for young adults to follow this kind of diet regimen which means that a simple change in dietary habits could make a significant difference in developing depression. Together with depression, the participants found their anxiety and overall stress to be lower as well.

To prove the trial’s legitimacy, a control group was used as well. That group didn’t change their diets and continued their regular habits, rich in processed food, sugary drinks, and refined carbohydrates. Not surprisingly, the control group’s depression score didn’t change and stayed in the moderate severity range.

Of course, this trial isn’t the first to wonder how our emotions and mental state are affected by what we eat. Harvard has even referenced a new field called ‘Nutritional Psychiatry’, a field exploring how food can change our mental health.

But why is it so? Doctors and scientists have figured out a few possible answers.

Firstly, highly processed or refined foods may promote the increase of inflammations and oxidative stress, both of which are clearly harmful to your brain. If your diet lacks antioxidants that could fight off the free radicals from damaging your brain, then mental health issues might not be so far away.

Another key lies in a neurotransmitter called serotonin which is so heavily influenced by your diet that even a specific serotonin diet could be followed – a diet that aims to improve your mood. Serotonin is mainly produced in your digestive system and is influenced by your gut bacteria. If you fuel yourself with inflammatory toxins and your gut health is messed up, you might lack in serotonin. The result: bad mood.

What to eat for a better mood

Since our grocery stores are filled to the brim with processed foods that consist of impossible-sounding chemical substances (or E-substances, as they’re called in Europe), it’s sometimes hard to even track down the culprit of your bad mood. Even simple food items like bread, cheese or grilled sausages might be filled with substances that are quite literally messing with your head.

But the good news is, you don’t have to jump through some impossible hoops to change your diet and increase your mood. And even better, as the new trial also suggests, you might feel changes as quickly as after 3 weeks of following a better diet.

Some studies have found the Mediterranean diet and the traditional Japanese diet to be especially beneficial when it comes to your mood.

The secret lies in a few key principles:

When combined with plenty of sunlight to get your daily dose of vitamin D, you might feel a significant change in your emotions in just a few weeks.

It’s hard to imagine how your food might be messing up your mental health, but it’s a harsh reality we’re facing. More and more studies are proving how diet could be one contributing factor to decreasing the symptoms of depression. Plenty of fresh air, exercise, and healthy natural food could be the key to your happiness. 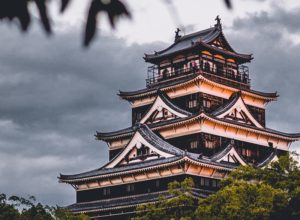 How to Support and Improve Your Baby’s Sensory Development

Self-Care Tips We All Need To Take More Seriously